Staffordshires police and crime commissioner (PCC) has called for openness and transparency as he published his side of an investigation into a botched historical murder inquiry. 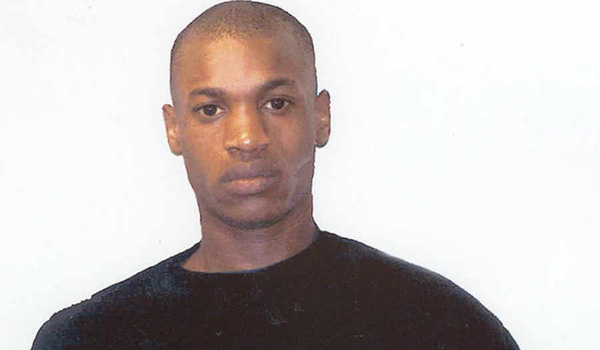 Staffordshires police and crime commissioner (PCC) has called for openness and transparency as he published his side of an investigation into a botched historical murder inquiry. Matthew Ellis accused the Independent Police Complaints Commission (IPCC) of failing to hold people to account by delaying its report into how 14 former Staffordshire Police officers handled the investigation into the 2002 murder of footballer Kevin Nunes. Mr Ellis was tasked by the IPCC with deciding whether former chief constable Jane Sawyers should face a gross misconduct hearing over her handling of the case. Publishing his correspondence with the organisation, he said he was dumbfounded that the eight-year complaint process has still not concluded. My decision to make public now the papers and correspondence I own the copyright to, is broadly [due to] frustration and my determination to practice what I have always preached, namely openness and transparency, he said. I have postponed publication several times over recent months, because the IPCC postponed their publication of the papers and reports. Whilst I know the papers I have published are a small piece of a complex jigsaw, it is the right thing to do. Enough is enough and I encourage the IPCC to follow suit. Mr Nunes was found dead on a Staffordshire country lane in 2002 following an alleged gangland shooting. Five men were jailed for the attack in 2008 but were released on appeal four years later after evidence emerged suggesting information had been witheld that would have seriously undermined a key witness. Operation Kalmia, the IPCC managed investigation, was launched to examine the conduct of 14 officers, including Mrs Sawyers, former Gloucestershire Chief Constable Suzette Davenport, West Midlands Police Assistant Chief Constable Marcus Beale and retired Northamptonshire Police Chief Constable Adrian Lee. The inquiry  led by former Derbyshire Constabulary Chief Constable Mick Creedon  concluded in 2014 with the recommendation that the officers should face misconduct hearings. All four were cleared by their PCCs and authorising officers last March. Full details of Mr Creedons findings have still not been revealed. However, Mr Ellis letters, sent in 2015, accused the report of lacking balance and objectivity. He said there was no evidence Mrs Sawyers was unwilling or unable to discharge her duties, or tried to avoid responsibility and accountability. Mr Ellis said: I do not think that the [Operation Kalmia] report is always objective or evidence-based in reaching its conclusions or consistently provides an accurate summary of the extensive evidence. The report also does not provide a balanced commentary and omits important considerations and analysis. An IPCC spokesperson said it will publish the report as soon as possible.