The outcome of a disciplinary hearing in a landmark case that helped shape a clear national position for policing on the use of restraint in mental health settings is to be made public after all. 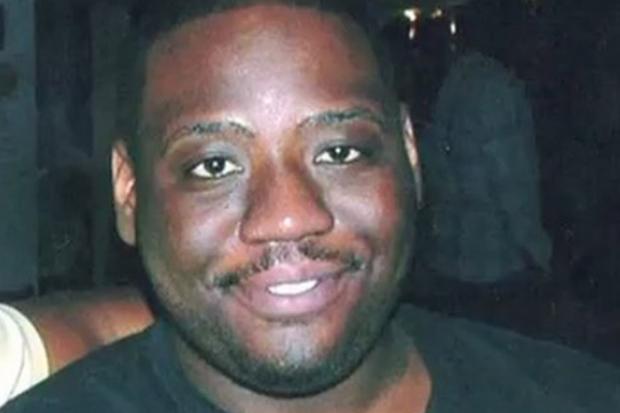 The outcome of a disciplinary hearing in a landmark case that helped shape a clear national position for policing on the use of restraint in mental health settings is to be made public after all. The Independent Police Complaints Commission (IPCC) said today it intended to “open up” the panel findings and result of a hearing against six officers accused of gross misconduct in the case of a 23-year-old man who died after a prolonged period of restraint seven years ago. The IPCC admitted to Police Professional that Commissioner Cindy Butts took the decision last month but only issued a statement on Tuesday (September 12) confirming all its plans following widespread criticism of the legal presumption to stage the hearing in private. Holding most of the hearing  organised and managed by the Metropolitan Police Service  without press or public in attendance has come about because the victim, Olaseni Lewis, died in September 2010, which predated new Home Office regulations requiring them to be staged in public. The blanket privacy led to the victim`s parents, Aji and Conrad Lewis, calling the original decision a matter of utter shame for the IPCC, serving only to erode our confidence in that organisation or, indeed, in the police. Deborah Coles, the director of Inquest, which campaigns for the families of people who have died after contact with the police, added that the secrecy was misguided. She said: This is a case of significant public interest and the process for holding police to account must be an open and transparent one. Justice cannot be served behind closed doors. Ms Butts explained that as Mr Lewiss death happened before new regulations requiring the vast majority of gross misconduct proceedings to be held in public, there is a legal presumption that this hearing should be held in private as it predates new laws. The current regulations introduced by the Home Office in 2015 requiring police disciplinary hearings now be heard in public unless in exceptional circumstances was a move the IPCC insisted it pressed for. The IPCC statement added: Regarding the commentary that the hearing is being held in secret, due to the gravity of the case and exceptional circumstances, Commissioner Cindy Butts concluded that it would be in the public interest to hold part of the hearing in public. This is specifically the announcement of the panels decision and the rationale for the panels findings. The IPPC said the commissioners decision was in consultation with all parties in this case, including Mr Lewiss family, adding: It is worth noting that the evidence being heard at the misconduct hearing, including accounts from the officers in question, has been aired in public during an extensive inquest held earlier this year. Following the conclusion of the hearing further consultation will be undertaken regarding the publication of the IPCC final report. Mr Lewiss death came three days after he was allegedly subjected to two periods of restraint by officers lasting more than 30 minutes, while in the care of Bethlem Royal hospital in south London. He had been taken to the hospital by his parents after an episode of mental ill health that started over the August bank holiday weekend. He had had no history of violence or mental illness. In May, an inquest jury, which had listened to evidence for three months, concluded that excessive force had contributed to his death. The jury identified a series of failures by police and medical staff, saying: The excessive force, pain compliance techniques and multiple mechanical restraints were disproportionate and unreasonable. On the balance of probability, this contributed to the cause of death. Officers failed to act in accordance with their training and recognise his acute behavioural disorder as a medical emergency, the jury added. Prime Minister Theresa May took a personal interest in the case while she was Home Secretary. She ordered a key report into deaths in police custody after meeting th