Dyfed-Powys Police has been advised to fit safety guards on all of its cell doors after a detainee had part of his fingers cut off. 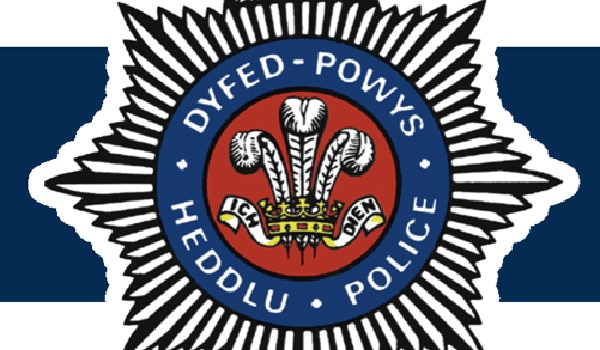 Dyfed-Powys Police has been advised to fit safety guards on all of its cell doors after a detainee had part of his fingers cut off. Jamie Clark, 29, caught his hand in the hinge of a custody suite door at Llanelli police station after being wrongly accused of assaulting a police officer. In January, he won the right to obtain CCTV footage of the incident and passed it on to the Independent Police Complaints Commission (IPCC) in a formal complaint over his treatment. The IPCC ruled there was insufficient evidence to bring a misconduct charge against the officers involved. However, it did call on the force to consider cell door finger guards. An IPCC spokesperson said: “The force accepted recommendations to remind custody officers that significant events and decisions should be recorded in detail and to ensure custody staff training looks at minimising any risk of injury to detainees during the closure of cell doors. “Dyfed-Powys Police also planned to assess the possibility of installing finger guards in custody suites.” A Dyfed-Powys Police spokesperson said the force complied with recommendations from the IPCC, including adding a new element around finger safety to training and reviewing the possibility of finger guards. Mr Clark was initially arrested after an argument with his girlfriend in June 2016 but was accused of attempting to assault Police Constable Christopher Burton at Llanelli police station. He claimed he was pepper sprayed, stripped naked and forced into a cell by half a dozen officers. I went to get out but thats when I felt this huge pain and felt my flesh being torn away when the door was shut, he said last year. I was screaming in agony. I was begging the officers to open the door but no one helped me.