The Independent Police Complaints Commission (IPCC) has said it still remains committed to publishing a delayed report into a forces investigation failings into the death of a promising young footballer. 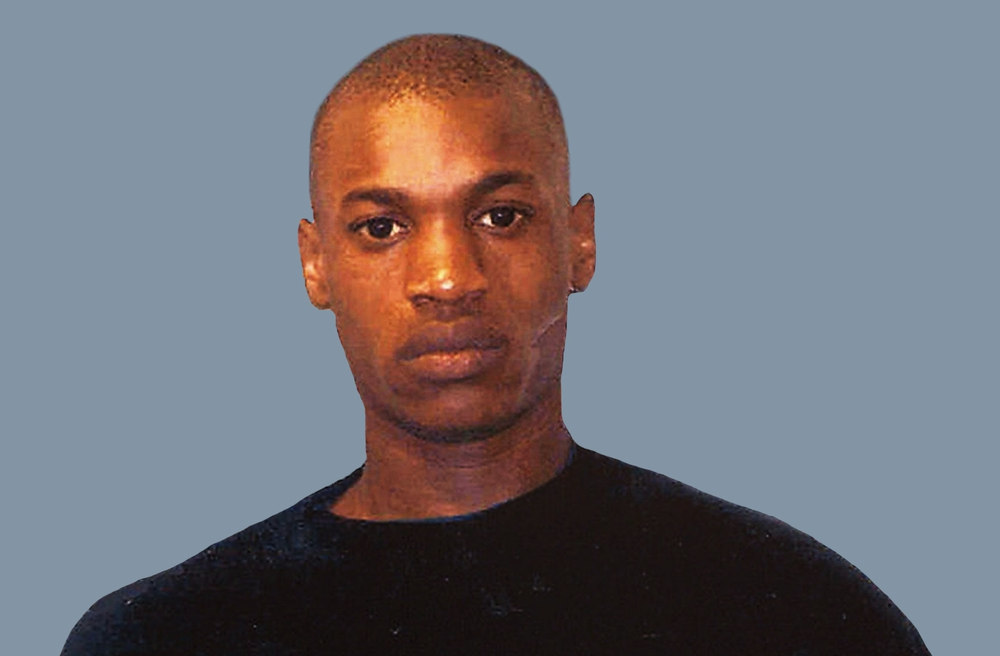 The Independent Police Complaints Commission (IPCC) has said it still remains committed to publishing a delayed report into a forces investigation failings into the death of a promising young footballer. It today (August 31) offered reassurance to deliver on that promise as the family of ex-Tottenham player Kevin Nunes broke their five-year silence to condemn the devastating delay in getting answers. The IPCC said it understands the frustrations  having already taken nearly three years to give its full report on Operation Kalmia after five men had convictions for the 2002 murder overturned at a 2012 Court of Appeal hearing, amid allegations of wrongdoing by detectives from Staffordshire Police. In a statement, the family said: “For five years we have respectfully kept silent and made no public comment on Kevin`s case to let the authorities, particularly the Independent Police Complaints Commission, do their job. “During that time we believed they would do what was right and trusted them to uncover what went so disastrously wrong, and take appropriate action if necessary. “But with the latest series of delays, and repeated broken promises of when those findings would be revealed, we have lost all confidence in the IPCC. “This has had a devastating effect on the family and we are appalled by the way we have been treated by all parties. “We have been left to suffer while those in positions of power have never been held to account. “A lot of the details of the report will not be published. What hope do we have of ever getting closure?” The Court of Appeal was told of behaviour that undermined the credibility of the prosecution`s key witness  including officers going drinking with the witness, covering up wrongdoing by the witness, and an affair conducted at the witness` `safe house`. Lord Justice Hooper said a “very bad case of non-disclosure” over the credibility of a witness led to “what appears to us to be a serious perversion of the course of justice”. It sparked a major inquiry by the IPCC with 14 former and serving Staffordshire Police officers under investigation  including three chief constables and an assistant chief constable  but ultimately led to no criminal charges and just one junior officer facing management advice. The IPCC said two detective constables were found to have a case to answer for misconduct, with one given management advice and the other retiring on health grounds. Senior officers who were investigated included recently retired Staffordshire Chief Constable Jane Sawyers, ex-Northamptonshire Chief Constable Adrian Lee, former Gloucestershire Chief Constable Suzette Davenport, plus West Midlands Assistant Chief Constable Marcus Beale who is still serving. The inquiry  known as Operation Kalmia  outlining what went wrong and who was accountable was concluded in November 2014. But its full investigatory report has never been published. The report is believed to be highly-critical of the senior officers and recommended they face misconduct hearings. But this action was challenged by the police and crime commissioners of Staffordshire, Northamptonshire, Gloucestershire, and the Chief Constable of West Midlands Police. The IPCC decided against overruling the PCCs. An IPCC spokesperson told Police Professional: We understand the frustrations of the family of Mr Nunes and would like to offer our reassurance that the IPCC remains committed to publishing the report into the investigation Operation Kalmia. The IPCC is currently considering representations from interested parties and will look to publish the report as soon as this has concluded. Mr Nunes, 20, from Whitmore Reans, Wolverhampton, was pistol-whipped and shot five times in Clive Road, Pattingham, on September 19, 2002. Last month two men cleared of the 2008 murder conviction of Mr Nunes  Antonio Christie and Levi Walker  were paid a £200,000 settlement between them by the force