Investigators are looking into allegations that officers scattered a dead childs ashes when they ripped open a memory bear during a search. 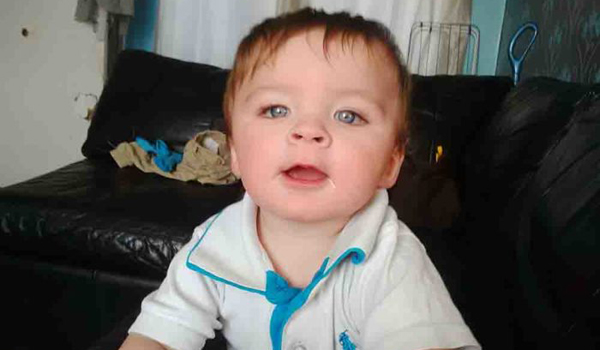 Investigators are looking into allegations that officers scattered a dead childs ashes when they ripped open a memory bear during a search. Chelsea Wright, 23, claims she found her sons ashes on the floor of her partners flat after officers searched the property for a stolen laptop in June. Ms Wright says she told the Staffordshire Police officers that ten-month old Nathans remains were inside the stuffed bear, but they had opened it anyway. Neither Ms Wright nor her partner were suspected of any offence. The force referred the incident to the Independent Police Complaints Commission (IPCC), which has launched an independent investigation. IPCC Operations Manager Steve Bimson said: We have met with Ms Wright and her partner to explain our role and we will keep all parties regularly updated on our investigation. This is an emotive case and we are conscious of the distress and wider concern this has caused. We will be looking at all of the circumstances of this incident and whether there is any organisational learning arising from it.