A police pursuit that ended with the death of a teenage girl was justified and proportionate, an investigation has found. 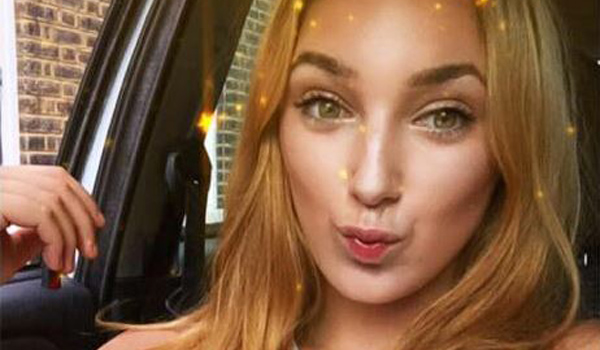 A police pursuit that ended with the death of a teenage girl was justified and proportionate, an investigation has found. Fifteen-year-old Wanessa Lewandowska suffered fatal injuries when a car driven by Michael Fludgate crashed while being pursued by Bedfordshire Police in 2016. Miss Lewandowska was left in a critical condition as an officer chased Fludgate and a second passenger on foot away from the scene. The Independent Police Complaints Commission (IPCC) found no evidence of misconduct as the officer was genuinely unaware that she was still in the vehicle. It also concluded that the officer left a sufficient gap between the vehicles during the pursuit. Fludgate was jailed for eight years in September 2016 for causing death by dangerous driving, causing death while uninsured and causing death while unlicensed. The previous month, he had driven at 80mph through Luton town centre in an attempt to avoid Bedfordshire Police. After hitting a speed bump, he crashed into a TV repair store in High Town Road and fled the scene with another passenger. Miss Lewandowska was left in the vehicle and later died at the scene. Deputy Chief Constable Garry Forsyth said: We co-operated fully with the IPCC and support their findings that the actions of the officer involved were justified and proportionate. Our officers work incredibly hard to protect the public and fight crime often in very difficult and challenging circumstances. Michael Fludgate was given an eight-year jail sentence in September 2016 for causing death by dangerous driving. We hope his time spent behind bars will give him time to reflect on his actions which had such devastating consequences.