The Independent Police Complaints Commission (IPCC) has rejected allegations that officers scattered a dead childs ashes on the floor when they opened a memory bear during a search. 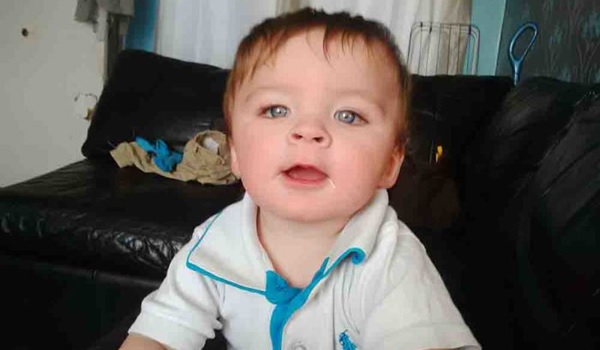 The Independent Police Complaints Commission (IPCC) has rejected allegations that officers scattered a dead childs ashes on the floor when they opened a memory bear during a search. Chelsea Wright, 23, complained that she had not been told about the spillage as Staffordshire Police officers searched her flat in Cannock for stolen goods in June. She also claimed she had told them that her ten-month old son Nathans remains were inside the stuffed bear, but they opened it anyway. However, the IPCC said body-worn video footage confirmed that the officers involved believed the bear was a microwaveable warmer and were unaware it contained ashes. The police constable who spilled some of the contents from the bear said he replaced all but a small amount and did not inform anyone as he was satisfied he had cleaned it up sufficiently. And the officer who was accused of covering up the incident was unaware of the memory bear or any damage caused to it, the IPCC concluded. IPCC Operations Manager Steve Bimson said: Clearly this investigation involved some very emotive issues and we fully recognise the distress this has caused Ms Wright. However our investigator concluded that there was no evidence to suggest that any of the officers involved realised the significance of the memory bear or knew what it contained.