The Independent Police Complaints Commission (IPCC) has officially changed its name and structure in an attempt to speed up decision-making and create more accountability. 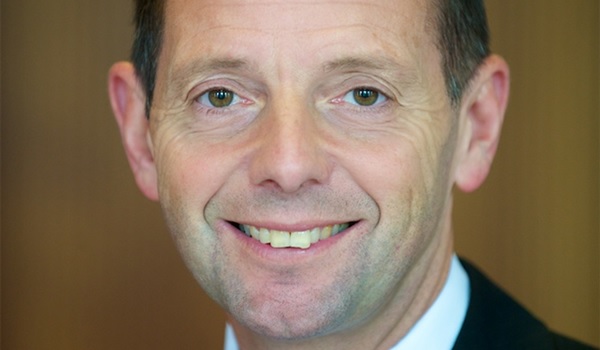 The Independent Police Complaints Commission (IPCC) has officially changed its name and structure in an attempt to speed up decision-making and create more accountability. Now called the Independent Office for Police Conduct (IOPC), the new police complaints body will continue the IPCCs work, but in a more streamlined way. The major reforms were announced when Prime Minister Theresa May was Home Secretary, and has given investigators new powers. Inquiries can now be initiated without a force having to record or refer a particular case, while managed and supervised investigations have been abolished. The IOPC will also be able to present cases against officers in the disciplinary process, even when the force disagrees with the bodys findings. Dame Anne Owers  who was commissioner of the IPCC since March 2012  has been replaced by Michael Lockwood, who is now the director general of the new body. He will ensure a streamlined decision-making process, the Home Office said. Mr Lockwood added: Public confidence in policing is best served by robust and independent oversight. People need to know that when things go wrong, or serious allegations are made about police officers, they will be thoroughly investigated by a truly independent body. Thats the role of the IOPC; its crucial work, and Im proud to be a part of it. New board members were also added, including Geoffrey Podger, who was appointed as senior independent director, as well as Manjit Gill, Catherine Jervis, Mary Lines, Andrew Harvey and Bill Matthews, who were appointed as non-executive directors. Policing and Fire Minister Nick Hurd said: We are absolutely determined to make the police complaints and discipline systems simpler and more transparent for the benefit of the public. We want confidence in policing to continue to grow and be underpinned by the vital role the reformed IOPC will play. Under the leadership of Michael Lockwood and the newly appointed board, it will provide powerful scrutiny for policing, with new powers to begin investigations when they are deemed appropriate and be decisive in concluding cases.