Nine recommendations have been made to all police forces in England and Wales to ensure a consistent approach to the use of WhatsApp for work purposes by police officers following a review by the Independent Office for Police Conduct (IOPC).

The recommendations, which include finding ways to monitor the use of WhatsApp and other instant messaging applications, have emerged following a recent IOPC investigation during which it emerged that Metropolitan Police Service officers were using the instant messaging application from their personal devices to discuss work-related matters, including sharing operational information and sensitive documents.

This prompted the IOPC to carry out a review of whether the 43 forces in England and Wales, together with nine organisations with law enforcement, investigatory powers or operational roles, were using WhatsApp or any other instant messaging platform, and if so how they were being managed.

After reviewing information provided by 29 forces, the IOPC found that each force used the system differently and that as a result, a consistent approach was needed.

“We identified an appetite from police forces for guidance in this area, specifically around identifying and managing the associated risks when officers use WhatsApp,” the IOPC said in a statement. “Potential risks include sharing information on an incorrect group chat and disclosing details to the wrong people, which can be compounded when officers’ communicate with large community groups and where the mobile phone is used for both personal and professional purposes.”

The nine recommendations, intended to mitigate these risks, are:

IOPC Deputy Director General for Operations Claire Bassett said: “Social media and instant messaging are a part of all of our lives and it’s important that policing policies and procedures reflect changes in the way we use technology in everyday life. WhatsApp can be a useful tool for officers to message one another about swapping a shift or for communications like sharing information if a child is missing or notifying communities about an increase in thefts.

“At the same time, the risks associated with this use need to be managed, so it’s critical to get the balance right. These recommendations will help police forces do this, and it’s been good to see several forces have already set up task forces in response to look at this.” 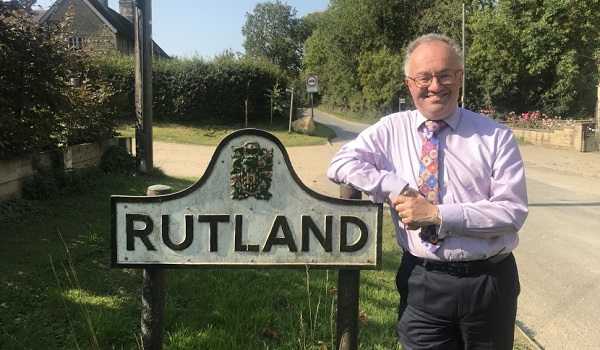