The Independent Office for Police Conduct (IOPC) has begun an investigation into an incident that left a man with life-changing injuries after officers from the Metropolitan Police Service (MPS) used a Taser to arrest him.

The incident occurred on May 4 when officers on patrol in Haringey, North London, approached a man in his twenties. The man ran off and the officers gave chase and Tasered him as he jumped over a wall. The man fell, suffering serious injuries to his back, which may leave him paralysed.

He was arrested for drug-related offences and taken to hospital.

IOPC Regional Director Sal Naseem said: “This is an extremely serious incident where, we understand, a man has suffered life-changing injuries. We are in contact with his family and will keep them and him informed as we carry out our independent investigation.

“Our role is to seek answers about what happened and share any learning highlighted by our investigations. Our investigation will look at all the circumstances and consider whether there are any conduct or criminal matters.

“In line with our tradition of policing by consent, the public has the right to expect police officers to be accountable when they use force, particularly if it leads to a death or serious injury.”

Detective Chief Superintendent Treena Fleming, commander of the MPS North Area Command Unit said: “My thoughts and well wishes are with the injured man and his family. I have spoken with the man and a family member, and have assured them that I am fully committed to supporting the IOPC investigation.

“All police officers are fully aware that they will be asked to account for their actions – officers are not exempt from the law and we would not wish to be. Three officers have been informed they are under investigation and placed on local restrictions.

“An incident like this is very sad and will naturally provoke commentary and conversations within the local community. I would ask people to allow the independent investigation to take place and report its findings in due course so that the full circumstances can be established.

“My senior leadership team and I are working hard to engage fully with our community partners, key stakeholders and the local authority. We are speaking with them and listening to their views.”
It is the second high-profile incident involving the police use of Taser in the past week. On Wednesday (May 6) officers from Greater Manchester Police used a Taser to subdue a man in front of his young child.

The human rights advocacy group Liberty called for the national rollout of Taser to be halted due to concerns they are more likely to be used on members of minority and marginalised communities.

Both of the men Tasered in the past week were black. Analysis of Home Office figures shows that Tasers were used against black people in England and Wales at a rate almost eight times greater than against white people in 2018/19. 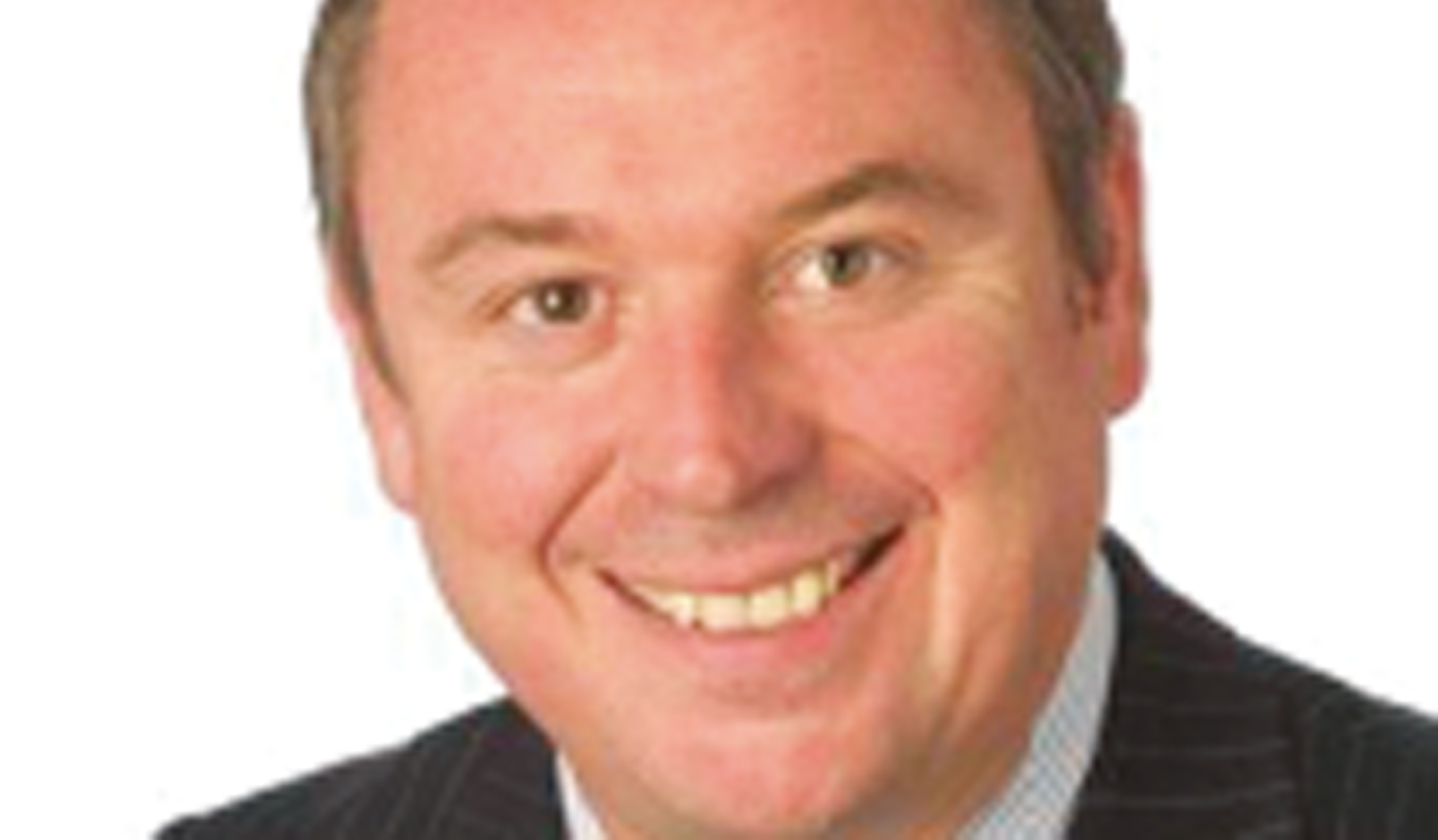