A programme to splash the cash and criminals if ATMs come under “heavy duty” attack is being rolled-out UK-wide. 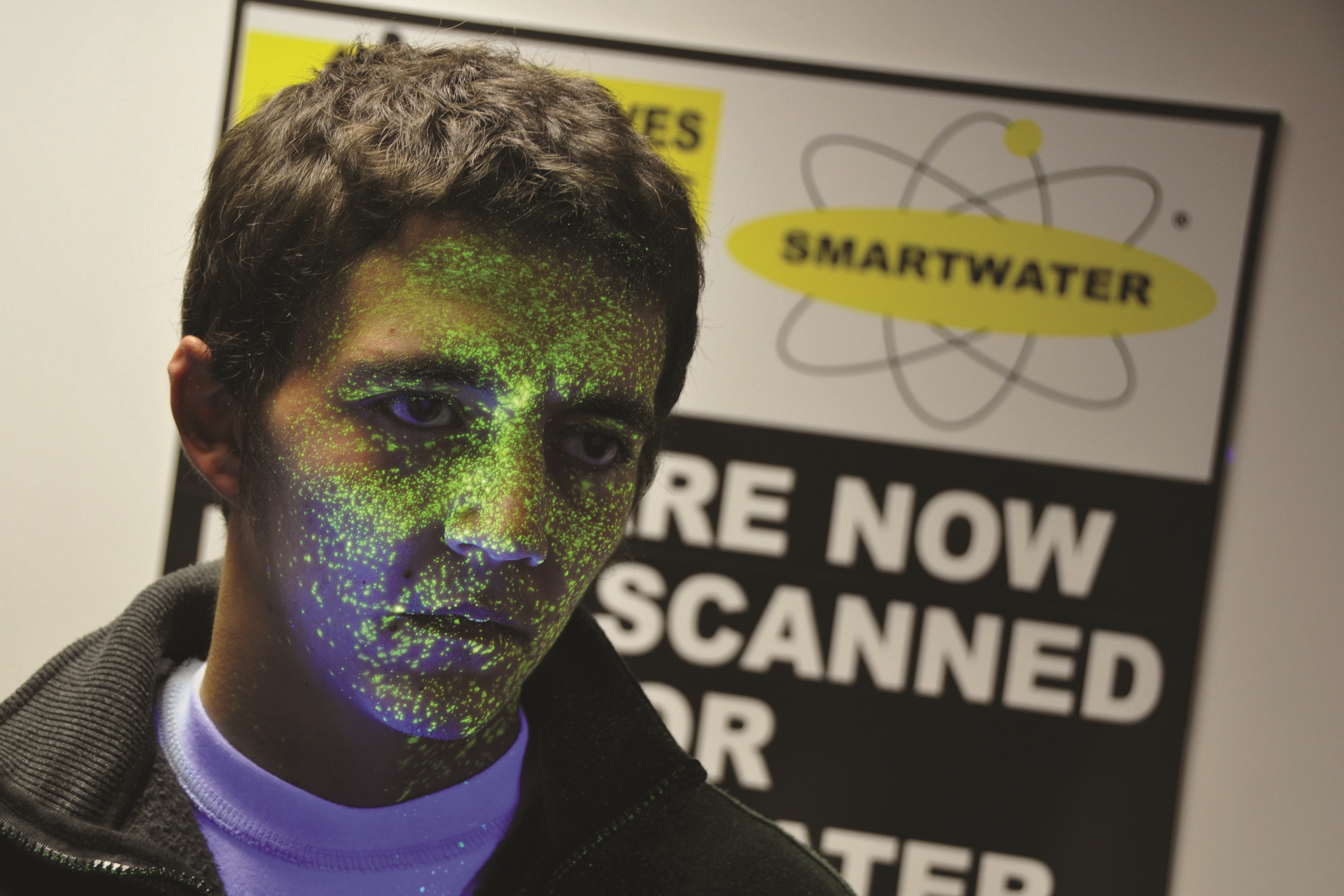 A programme to splash the cash and criminals if ATMs come under “heavy duty” attack is being rolled-out UK-wide. The Co-op has teamed-up with forensic technology company SmartWater in a nationwide launch of a new deterrent that has a unique forensic finger-print to link criminals back to the scene of a crime. In a first, SmartWater has adapted its dispersal technology to ensure that criminals and stolen cash who attack ATMs are marked with invisible gel. With a reduction in ATM crime of more than 90 per cent when the technology was piloted at over 300 locations in south-west England in 2016, the technology is now being placed in all cash dispensers located at Co-op food stores UK-wide. The Co-op also revealed industry figures that showed north-west England was the number one UK hotspot for ATM crime, accounting for almost 29 per cent of attacks carried out between January and June this year. London was in second place at 19 per cent. “This is a new method of application and a first for ATMs. The gel has not been deployed in a crime-fighting way before, having only been used passively underground,” spokesperson told Police Professional. “The gel is triggered where a good deal of force is used.” ATM crime methods vary across the country: gas attacks are generally in decline; ATM cutting offences are most prominent in the north west; Black Box offences are the key concern in London; and, Drag Out offences  primarily using heavy plant  are the biggest concern in eastern England and East Midlands regions. However, the technology is effective regardless of how an ATM comes under attack. The unique forensic signature at each ATM increases the risk to criminals of being tracked and traced by forces following a theft, leading to conviction. Invisible to the naked eye, an amount of gel the size of a speck of dust can provide the solution for forensic investigators to undertake a successful analysis and help investigators with identification, with the forensic signature guaranteed to last five years. The Metropolitan Police Services Iain Raphael, Detective Chief Superintendent and Enfield Borough Commander, said: “We welcome any crime prevention initiative such as this that can benefit from our ongoing work with SmartWater, and criminals contemplating attacks on Co-op ATMs should take note.” Chris Whitfield, Co-ops director of Retail and Logistics, said: ATM crime impacts customers and communities  it can also have a disproportionate impact on rural police force areas where cash dispensers are more of a lifeline for residents and the local economy.” He added that the innovation would certainly help “cut crime and provide a safer and secure way to deliver a key and convenient service in local communities”.