Devon and Cornwall Police is investigating a dating app image that appears to show a half-naked officer from the force.

In a screenshot of a Tinder profile shared on Twitter, the man, who gives his name as Liam, is wearing only a stab-proof vest, while using his police hat to cover his genitals.

The image was shared by Dr Rebecca Tidy, who obscured the officer’s face and tagged the force, writing: “Hey @DC_Police. One of your lot? I decided against swiping right.”

The force said in a statement: “We are aware of an image currently circulating on social media that appears to show a partially clothed male in police equipment that is being used as a profile on a dating app. We are working with the force Professional Standards Department and inquiries continue to establish if this individual is a serving police officer.” 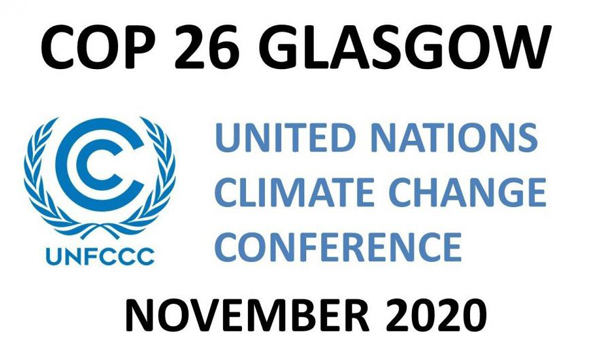