Norfolk Constabulary has launched its latest bid to become more accessible to the public with the opening of a new internet kiosk in the Chapelfield Shopping Centre in Norwich.

Norfolk Constabulary has launched its latest bid to become more accessible to the public with the opening of a new internet kiosk in the Chapelfield Shopping Centre in Norwich.

The kiosk will give the public information about police services and that they can access seven days a week, and this latest installation will be the sixth across the county.

The kiosk enables the force to display important crime prevention messages or witness appeals in a public place. The first kiosk manufactured by DVE (Data Vision Europe) was installed at Dereham Town Library in early February this year. It displays a variety of information including details on appeals for missing people, recently committed crimes and road traffic collisions. Each of the kiosks will complement telephone and face-to-face contact between the public and the Constabulary.

PC Mike Green said: From the feedback that we have received so far, it appears that the public are interested in the kiosks and are finding them informative and useful. The kiosk is split into two screens. The upper screen consistently rolls pages of information relating to crime prevention and witness appeals.

We are able to change these pages within a matter of minutes from the Operational and Communications Centre and this clearly gives us added benefits when looking for missing people by placing information into the public arena at the earliest opportunity.

The lower screen allows users to have free internet access to all police, partner agency and local authority websites free of charge. This accessibility means that people can e-mail using web mail forms from the websites and click onto recruitment pages.

Mike Kelland, Managing Director at DVE said: This is one of the more exciting projects of 2006 for DVE. Designed and manufactured in Britain the internet kiosk puts Norfolk Constabularys team ahead of the rest of the world with a practical policing tool which has value for everyone. Always open and available on the outside of community buildings they will anonymously serve the needs of the public without agenda or question. 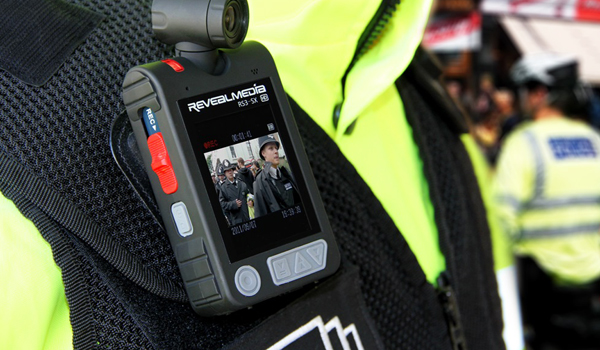 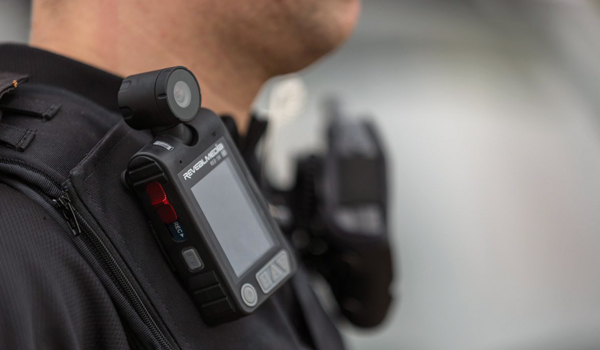