Social media giants are being urged to do more to crack down on terror online after instruction on how to make a bomb like the one left at Parsons Green can still be found freely on the internet. 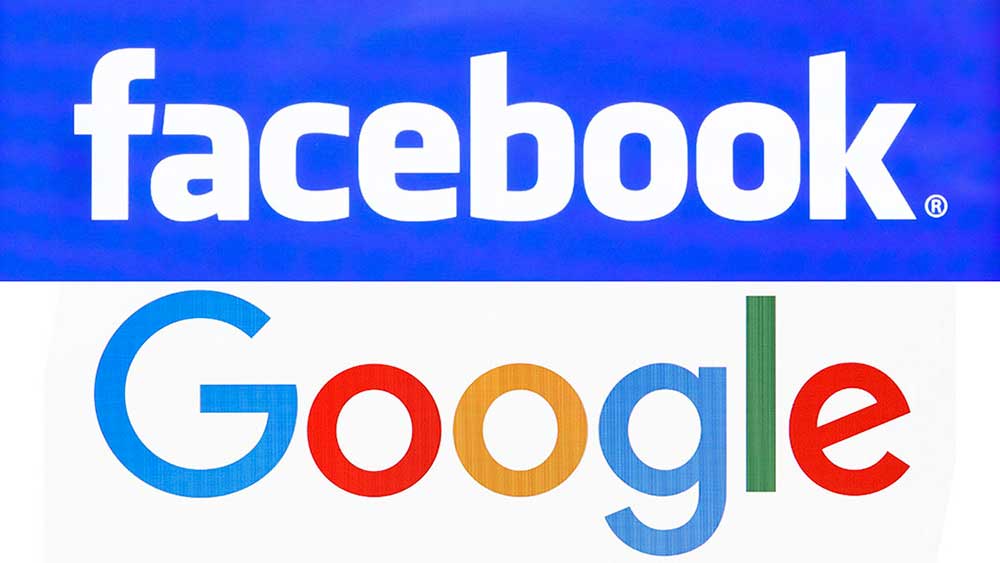 Social media giants are being urged to do more to crack down on terror online after instruction on how to make a bomb like the one left at Parsons Green can still be found freely on the internet. Theresa May will demand tougher action to combat online radicalisation following six months of deadly terror attacks in Britain. The Prime Minister said she intends to call for the likes of Facebook and Google to crack down on jihadi preachers using the web to halt the spread of poisonous material that is warping young minds. Mrs May has vowed to seek support from other world leaders at a meeting of the UN General Assembly in New York on Wednesday. The companies are facing criticism in the wake of the bucket bomb attack at London Tube station on Friday (September 15) over how easy it was for users to find online instructions to make a device. Mrs May said: One of the issues we really need to be addressing is the question of the use of the internet by terrorists for terrorist planning. Asked if firms like Facebook and Google needed to act, she replied: Were talking to them about doing more. And indeed companies have formed a global forum to look at what they can do to be dealing with this more quickly and in a better way than they do at the moment. As Mrs May said that the UK will lead the way in international efforts to root out online radicalisation, her pleas were backed by Home Affairs Select Committee chair Yvette Cooper. The former Shadow Home Secretary says that while the internet giants have made it much harder for people to find child abuse images online, it is time they showed the same commitment to tackling terrorism. A quick Google search brings up guides from terror groups, such as Al Qaeda on bomb-making videos. In May, Zahid Hussain, a nightclub door supervisor from Birmingham, was jailed for making a bomb using a pressure cooker and fairy lights from an internet guide. A Google spokesperson said: We remove links to illegal content from our search results as soon as were notified of them.