Most people taken into Staffordshire Polices custody cells are respected and treated decently, an inspection has found. 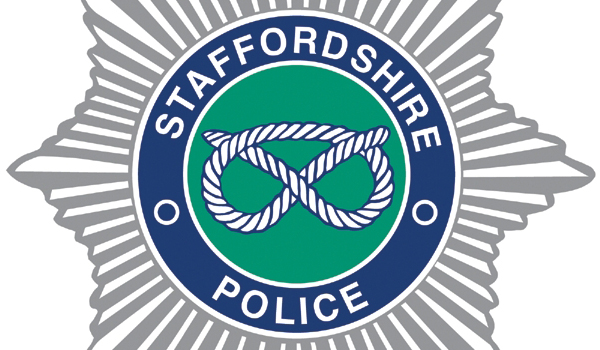 Most people taken into Staffordshire Polices custody cells are respected and treated decently, an inspection has found. Detainees in Staffordshire are regularly shown care and compassion by custody staff, according to HM Inspectorate of Prisons and HM Inspectorate of Constabulary and Fire and Rescue Services. The force uses a range of alternative methods to minimise the number of young people detained  particularly overnight  and officers generally demonstrated a good understanding of vulnerability. The number of potential ligature points in custody cells was low. However, inspectors were concerned to find poor governance of use of force, as Staffordshire Police could not always prove it was always justified or proportionate. CCTV monitoring was not compliant with professional guidance, and arrangements for obtaining appropriate adults sometimes led to long delays. In some instances, officers failed to properly use the Police and Criminal Evidence Act, and not all staff have received safeguarding training. In total, the review made six recommendations and highlighted 26 areas for improvement. In a joint statement, HM Chief Inspector of Prisons Peter Clarke and HM Inspector of Constabulary Dru Sharpling said: Despite some mixed findings from this inspection, detainees in police custody in Staffordshire are likely to be held safely and decently. We are optimistic that the force has the capacity and commitment to make the changes required to provide further improvement.