CCTV coverage of custody units in Northumbria Police has been criticised after it emerged staff were able to see detainees using the toilets.

While the inspectors praised the “respectful, courteous and empathetic” staff and the good ongoing mental health support offered to detainees, they also highlighted a number of concerns.

These included staff in the custody area being able to view detainees on CCTV using the toilet in their cells because these areas were not obscured on the screen.

Inspectors also noted that limited privacy at the booking-in desks restricted the discussion of any confidential or sensitive information, while record keeping was insufficient and inconsistent in respect of the force’s adherence to the Police and Criminal Evidence Act 1984 (PACE).

The report recommended that Northumbria Police “should take immediate action to ensure that all custody procedures comply with legislation and guidance”, and that officers implement them consistently.

Peter Clarke, HM Chief Inspector of Prisons, and Wendy Williams, HM Inspector of Constabulary, said: “Northumbria Police had a clear governance structure for custody with meetings at both strategic and operational levels providing effective oversight of the delivery of custody services. Good progress had been made in a number of areas since our previous inspection, especially in the health services provided to detainees.”

Northumbria Police’s lead for custody said the inspectors acknowledged there had been significant improvements since the previous inspection in 2014 and that progress had been made to address the new issues since the inspection was carried out.

“We take the welfare of people in our custody extremely seriously. I am therefore pleased inspectors recognised that good progress has been made in a number of areas since their last visit, especially in the health services provided to detainees,” said Assistant Chief Constable Rachel Bacon.

“There is specific praise for the mental health support available. This includes our nationally-acclaimed Street Triage, a collaboration with Northumberland, Tyne and Wear NHS Foundation Trust, which is ultimately helping to keep people with mental health issues out of custody and ensuing they receive the best possible care.

“We acknowledge that areas for improvement have been identified and in the four months since the inspection significant progress has already been made to address these as part of our ongoing commitment to make sure we are best meeting the needs of detainees.

“We continually review our practices and procedures in custody and therefore welcome external feedback to not only highlight good practice but also areas requiring additional focus.” 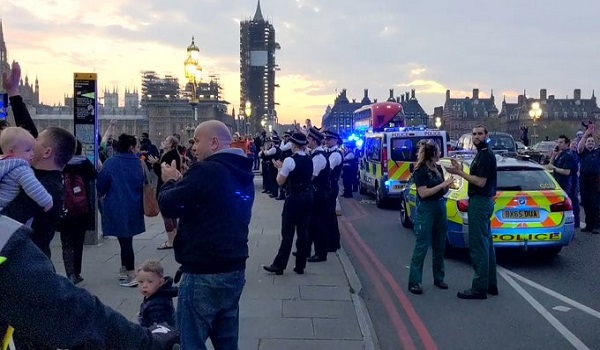 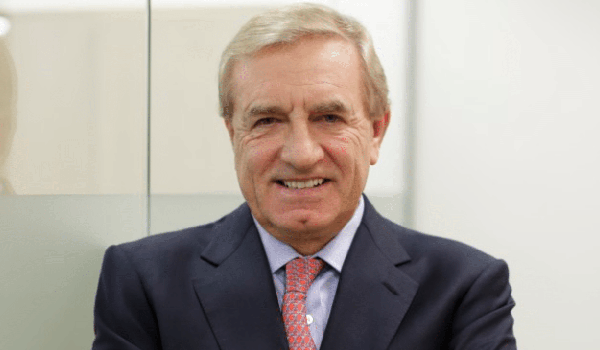