An investigation into allegations about the private life of former Home Affairs Select Committee (HASC) chairman Keith Vaz has been halted for medical reasons”. 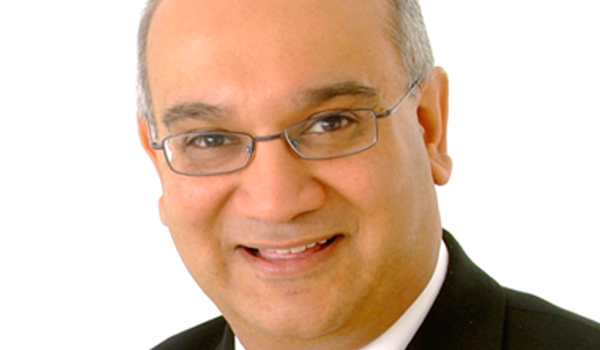 An investigation into allegations about the private life of former Home Affairs Select Committee (HASC) chairman Keith Vaz has been halted for medical reasons”. Mr Vaz stood down from his HASC position in September 2016 after The Sunday Mirror reported he had paid two men for sex the while his panel was reviewing prostitution laws. The married father of two was also accused of instructing the men to buy the party drug amyl nitrate, also known as poppers, as well as cocaine for their own use. The decision to halt the inquiry on the ex-Labour minister was revealed on the Parliamentary Commissioner for Standards` website. No further details were given. Standards Commissioner Kathryn Hudson is attempting to determine whether Mr Vaz was guilty of a conflict of interest, as he was chairman of the HASCs review of vice laws at the time of the allegations regarding male escorts. Last December a police investigation into the Leicester East MPs private life ended without charges being brought after the Metropolitan Police Service took additional advice from the Crown Prosecution Service. The force had launched a criminal investigation into the claims after receiving a letter from Conservative MP Andrew Bridgen.