An investigation has been launched into the death of a detainee suspected of breaching a criminal behaviour order (CBO). 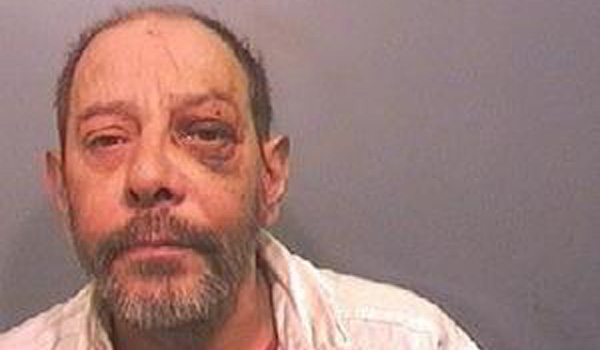 An investigation has been launched into the death of a detainee suspected of breaching a criminal behaviour order (CBO). Luigi Basile, 48, was arrested in St Albans on September 14 after allegedly breaching a CBO he was issued just two weeks prior for persistent unpleasant, abusive and criminal behaviour. The order  the first imposed in the town  banned Mr Basile from entering St Albans or Watford town centre while intoxicated, or visiting any NHS site without a pre-planned appointment. Hertfordshire Constabulary officers took him to a custody suite in Stevenage but called an ambulance when he became unwell. He passed away the same day. The force referred the incident to the Independent Police Complaints Commission (IPCC), which has launched an independent inquiry. Investigators have been deployed to the scene, attended post-incident procedures and are identifying CCTV and witnesses. IPCC Commission delegate Colin Dewar said: This is a tragic incident in which a man in police custody has died. My thoughts go out to Mr Basiles family and friends and all involved in this terrible incident. A Hertfordshire Constabulary spokesperson said: Our thoughts are with the mans family and friends at this sad time and we will do all we can to assist with the independent IPCC investigation to establish the exact circumstances surrounding his death. At this stage it would be inappropriate to comment further.