An 84-year-old inmate at HMP Littlehey in Cambridgeshire has become the first British prisoner to die after contracting coronavirus.

A spokesperson for HM Prison Service said the man, who has not been identified, had been transferred to hospital and died on March 22. His death will be subject to an investigation by the Prisons and Probation Ombudsman.

Concerns over the potential for infection to spread throughout the prison system has led to suggestions that some lower-level prisoners might be released early.

Andrea Albutt, president of the Prison Governors Association, said conditions inside jails could enable the spread of the virus, while the demographic of populations inside could also make for a serious impact.

“We have approximately 85,000 people in our prisons, and prisons are overcrowded, so when you have a lot of people in a small area, transmission of disease will obviously be easier,” she told BBC Radio 4.

“Coupled with that, we have a significant ageing population – the vulnerable groups, the people the Government keeps telling us will be more susceptible and more ill with this virus.”

All prison visits have now been temporarily cancelled to help protect the health of staff and prisoners.

However, to maintain family contact during the Covid-19 outbreak and ensure “stability in jails”, 900 secure phone handsets will be given to prisoners at 55 prisons. This will enable the approved use of the locked SIM card handsets to allow risk-assessed prisoners to speak to a small number of pre-authorised contacts. The phones will not have internet access.

The Ministry of Justice (MoJ) says strict measures will ensure the phones are not misused with calls being time-limited and monitored closely. Additionally, handsets will include measures to prevent non-secure SIM cards being used.

Prisons and Probation Minister Lucy Frazer QC MP said: “These are uniquely challenging times and the decision to end prison visits has not been taken lightly. We know these are important to many prisoners and that they will be concerned for the wellbeing of their family members.

“It is therefore right and proportionate that we provide other, controlled ways for them to stay in touch so that they can maintain the close bonds that will ultimately reduce their chances of reoffending when they are released.

Visits were suspended after the Government took vital steps to limit travel and social interactions to help limit the spread of the virus.

The MoJ says as well as helping prisoners connect with their families, the phones will give prisoners access to support services such as the Samaritans, therefore reducing their risk of self-harm.

A 2017 review by Lord Farmer found that close ties between prisoners and key family members “can significantly reduce their risk of reoffending and creating more misery for victims”.

MoJ research shows that strong family ties are linked to a 39 per cent reduction in the likelihood of reoffending.

Currently more than 50 prisons across England and Wales have in-cell telephony, which allows prisoners to stay in touch with their family members in a controlled and safe manner. The new handsets will make sure this ability is balanced across all prisons, and promote stability in jails without existing in-cell phones.

The MoJ confirmed the handsets were a temporary measure, “intended only for use during the current period where contact with family and friends is limited as a result of the Government’s social distancing measures”.

The Prison Service is also exploring the use of video calls at six pilot sites, to allow prisoners to be called by their families in a secure environment with strict safeguards.

The MoJ said it is working closely with Public Health England, the National Health Service and the Department of Health and Social Care to manage the challenges Covid-19 presents.

“As with all government policy at this time, the priority is to protect lives and Her Majesty’s Prison and Probation Service has put in place robust and flexible plans designed to keep all both staff and prisoners as safe as possible. These are reviewed continually”, it added. 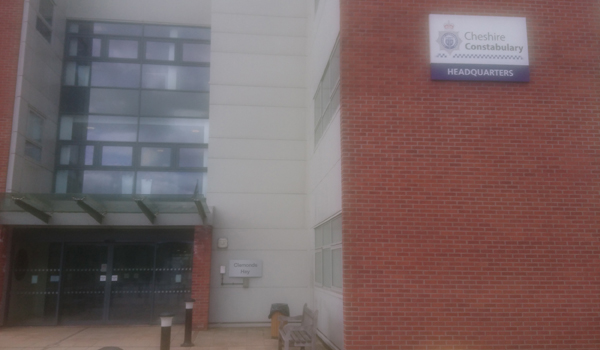 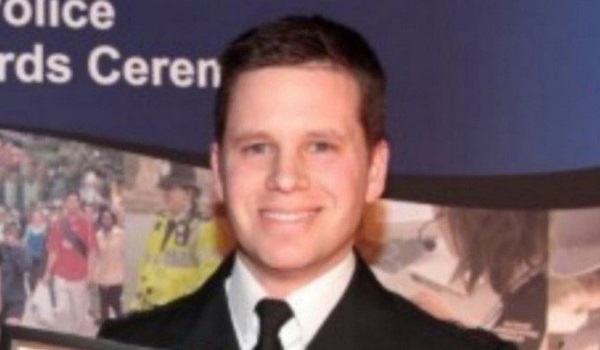