Police funding has been “ineffective and detached” for too long and several forces are struggling to provide an effective service, a report has revealed. 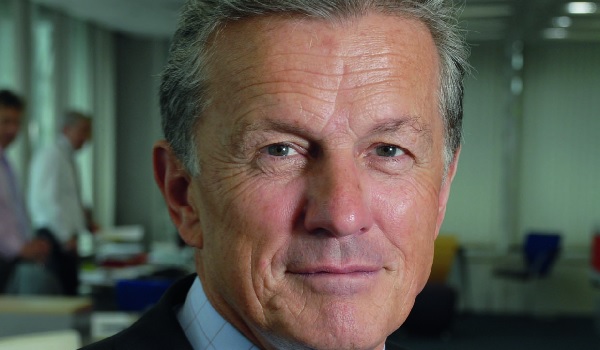 Published on Tuesday (September 11) by the National Audit Office (NAO), the report states that the Home Office does not have a clear picture of what individual forces need to meet local and national demands.

It also claims to have found early indications that several forces are struggling to deliver an effective service.

While the NAO says the level of pressure as currently manageable, it recognises that certain forces are at high risk in terms of future resilience.

Amyas Morse, head of the NAO, said: “The financial sustainability of police forces and their ability to deliver effective services is reliant on the Home Office understanding national and local demands and allocating funds fairly.

“There are signs that forces are already experiencing financial strain and struggling to deliver effective services to the public. If the Home Office does not understand what is going on it will not be able to direct resources to where they are needed, with the risk that the situation could get worse.”

According to the report, funding has been reduced equally across all forces since 2010, with the Home Office failing to consider the full range of demands on police time, the efficiency of forces, levels of financial reserves and the ability of forces to raise funds locally through council tax.

“The Department recognised in 2015 that its funding process was ineffective,” the report states. “It has put on hold plans to reform it until the next Spending Review, meaning that any changes will not be implemented until 2020-21 at the earliest.”

The total workforce across forces fell by 18 per cent from a peak of 244,497 staff in March 2010 to 199,752 staff in March 2018, with a 15 per cent drop in police officers. This is the main tactic forces have used to manage financial pressures, according to the NAO.

The Home Office has not forecasted what impact this will have on forces’ ability to meet increasing demand.

While offences recorded by the Crime Survey for England and Wales decreased by 36 per cent between 2011 and 2018, forces have also faced a recent upsurge in reporting of low volume and high harm crime – which costs more to investigate – such as sexual offences and an increased threat of terrorism.

Since 2010, there have been fewer breathalyser tests, motoring fixed penalty notices and convictions for drugs trafficking and possession.

The time it took to charge an offence increased from 14 days for the year ending March 2016, to 18 days in just two years.

The report concluded by recommending that the Home Office improves its understanding of whether forces’ funding is adequate to enable the delivery of an efficient and effective police service, and monitors for emerging signs of financial stress to ensure forces can meet the growing and changing demands they are facing.

Chair of the Police Federation of England and Wales John Apter said: “This report echoes what we have been saying for some time and must serve as a wake-up call to the government. For too long it has turned a blind eye to the crisis in policing that has occurred on its watch and is of its own making.

“We’ve seen funding reduced across the board without consideration for the growing list of demands on police time, or the ability of forces to raise funds locally through council tax. Now we hear that the Home Office is so detached from reality that it does not know if policing is financially sustainable – and lacks a clear picture of the funding levels that are required to maintain the essential policing service that the public has a right to expect.

“Since 2010 we have lost almost 22,000 police officers and of that figure 80 per cent have gone from the frontline. Neighbourhood policing has all but vanished and, combined with the closure of hundreds of police station front counters means it is not surprising that more people are reporting that they rarely see police officers. This is unsustainable.

“The responsibility of any government is to secure the safety of its public – for this government to sleep walk into this very predictable crisis is shameful.” 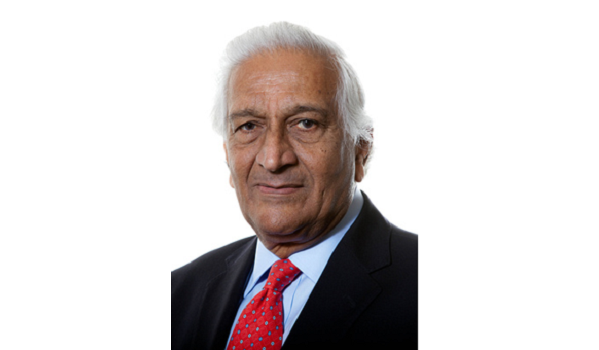