The use of dash cam footage following collisions has almost tripled in two years, according to industry research. 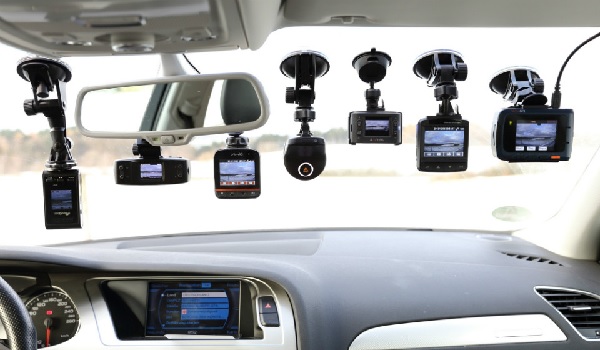 The use of dash cam footage following collisions has almost tripled in two years, according to industry research. By examining tens of thousands of collisions recorded by Accident Exchange between January 2015 and July 2017, the firm found a 285 per cent increase in the use of dash cam footage in claims processes. This rise has also led to fewer disputes as the footage clearly displays the events of a collision, speeding up applications through the system. Accident Exchange said the figures suggest dash cams are a vital piece of technology for motorists. In 2015 there was a 918 per cent increase in dash cam sales on the previous year. All four forces in Wales use dash cam footage recorded by the public to investigate driving offences following a successful pilot by North Wales Police. Starting in October 2016, Operation Snap encouraged motorists to upload their recordings onto the forces website. North Wales Police dealt with 129 cases between the launch of the operation and August 2017, saving around 12 hours work per case. A number of English forces including Greater Manchester Police and Cheshire Constabulary have followed suit, and also allow members of the public to upload dash cam footage to their website.