In its recent white paper, Improving Police Performance using Geographic Information, ESRI UK found that most police forces invariably use what could be considered digital mapping, i.e. it is a standalone software application which can display a digital version of Ordnance Survey maps and allows simple information to be plotted on the top of the map.

This technology is most commonly used in control rooms and for elementary crime mapping (pin-maps or hotspots maps). Geographic information systems (GIS) technology differs significantly from digital mapping as it provides a platform to collect, combine, visualise, analyse, and share information both within the force and outside. This enhanced use of geographic information across the operation will enable forces to refine business processes and to deliver the business benefits that digital mapping products have failed to deliver.

Digital mapping has traditionally been used for simple visualisation, e.g. control room operators locating an incident, or analysts creating basic hotspot maps, although GIS provides many more options to visualise data. Products such as Google Earth and Microsoft Virtual Earth have been very useful in helping to raise the profile of geographic data but they set a high user expectation for working with GIS data. The downside of these solutions is that they work with public data, not corporate datasets.

Since its launch, South Yorkshire Police has seen a major return on investment from creating simple crime maps centrally and providing them through the force intranet system. In addition to cost savings of around £600,000, this project has freed up analyst time, and greatly reduced the time taken for officers to access crime data  from an average of 40 minutes down to two minutes.

This project has also had other unexpected benefits, such as allowing senior officers to match the temporal patterns of crime to overtime requests, reducing un-necessary overtime but increasing staffing levels at key times.

Leicestershire Constabulary is using GIS to not only map incidents of crime, but also to to uncover new patterns and relationships between them that previously may have been difficult and time-consuming to detect.

As a result, the force is now able to more effectively target middle-men and seriously disrupt the activities of organised crime networks.

Detective Chief Inspector Simon Jones from Leicestershire Constabulary said: Because we have good quality, reliable information at our fingertips, we can direct our police resources to precisely the areas where they are most needed. This enables us to save valuable time and improve our overall effectiveness in disrupting the activities of crime networks and preventing cri 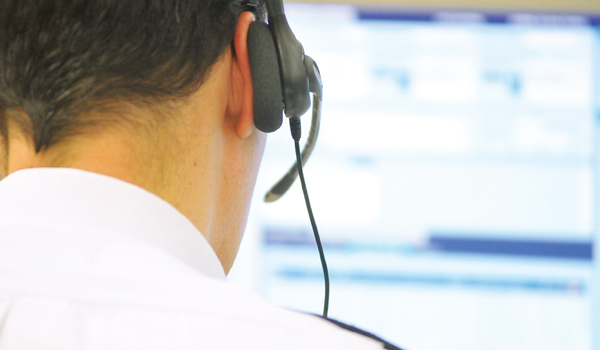 MPS looks to the cloud for digital evidence sharing 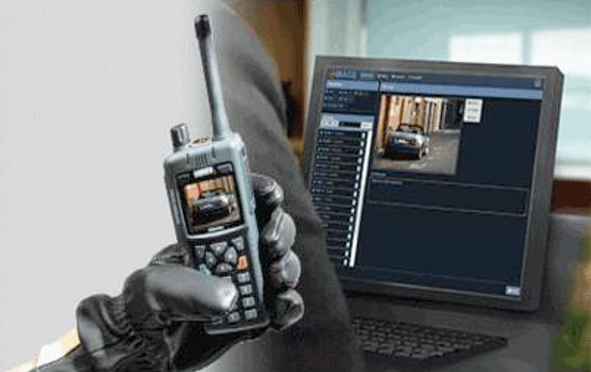