Police and customs officers from seven countries, including the UK, have arrested 18 people suspected of money laundering and illegal tobacco trading. 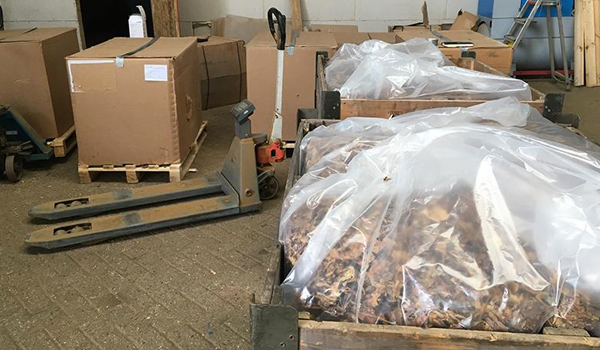 Europol said it had “dismantled an international organised crime group that was involved in the large scale illegal trade of tobacco”.

Around 670,000kg of tobacco was stored by the gang. Dutch authorities lost approximately 70 million euro in customs and excise duties to the illegal trade, said Europol.

A total of 29 searches took place in the UK, Italy, Poland, Belgium and the Netherlands during a day of action coordinated by the EU judicial agency Eurojust. Romania and Cyprus were also actively involved in the operation.

The tobacco was allegedly bought in Italy and then processed and sold to traders for the use in illegal cigarette factories. The criminal network also played a role in the brokerage of illegally produced cigarettes, and bought, sold and repaired machinery for cigarette production.

Since last year, illegal cigarette factories in Poland, the Czech Republic and the Netherlands, which had close links to the crime group, have been dismantled.

The operation was based on intelligence from a special operational taskforce set up in February 2018 between Europol, the UK’s HM Revenue and Customs and the Dutch Anti-Fraud agency FIOD following an investigation by the European anti-fraud office OLAF across EU member states where the same criminal network was active.

Europol says the operation was one of the first cases that form a “vital part of the ongoing intelligence picture”, adding: “Regular meetings at Europol between the taskforce members helped identify numerous high-value targets against which actions were taken in the framework of this operation.”

More than 250 police and customs officers were deployed during the action day in the UK, Netherlands, Italy, Poland and Belgium 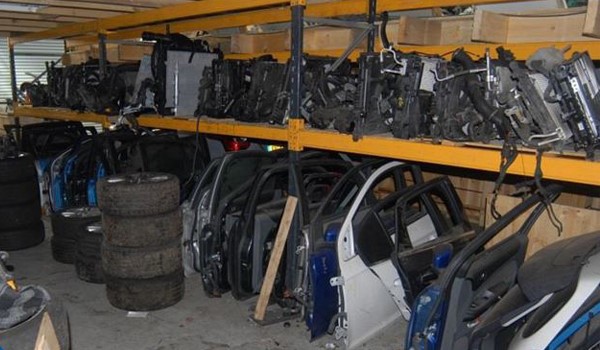 Sexual offences in Scotland at highest level since records began