Reports of identity frauds have peaked at nearly 500 a day as criminals “relentlessly” target consumers and businesses, industry analysts are warning. 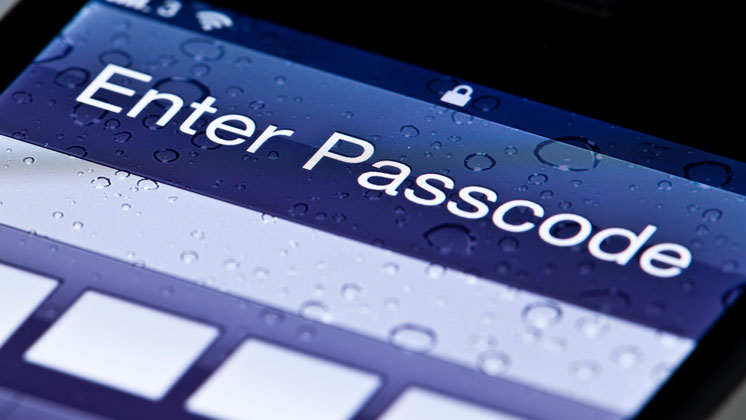 Reports of identity frauds have peaked at nearly 500 a day as criminals “relentlessly” target consumers and businesses, industry analysts are warning. Peoples identities were stolen in record numbers in the first half of this year, with four in five cases occurring online. Analysts are calling for more to be done to protect personal data after the scams surged to “epidemic” levels, new figures reveal. Statistics from fraud prevention body Cifas reveal that 89,201 identity frauds were registered in the UK from January to June, up five per cent on the equivalent period in 2016, while 83 per cent of the cases logged in the first six months of this year were perpetrated via the internet. Cifas chief executive Simon Dukes said: “We have seen identity fraud attempts increase year on year, now reaching epidemic levels. “These frauds are taking place almost exclusively online. The vast amounts of personal data that is available either online or through data breaches is only making it easier for the fraudster. “Criminals are relentlessly targeting consumers and businesses and we must all be alert to the threat and do more to protect personal information. “For smaller and medium-sized businesses in particular, they must focus on educating staff on good cyber security behaviours and raise awareness of the social engineering techniques employed by fraudsters. “Relying solely on new fraud prevention technology is not enough.” Cifas said the latest figures show there has been a sharp rise in the number of crimes committed by applying for loans, online retail, telecoms and insurance products using false identities. Often victims do not even realise that they have been targeted until a bill arrives for something they did not buy or they experience problems with their credit rating. Fraudsters get hold of data such as names, dates of birth and addresses through a variety of routes including stolen mail, the dark web, hacking or exploitation of information on social media, Cifas says. Although the number of attempts against bank accounts and plastic cards has fallen, these still account for more than half of all cases. The new figures suggest people aged between 31 and 40 and 41 and 50 are most likely to fall victim to impersonation scams, with 18,916 and 18,338 cases in the two age groups respectively. Regionally, London had the highest number of cases, with 26,177.