Terrorists and organised criminals will find it harder to adopt multiple identities to evade the law if a national compulsory identity card scheme gets the go ahead, according to the Home Office.

Proposals for the scheme were set out in the new Identity Cards Bill published this month.
If it becomes law, all UK residents, including foreign nationals, must register for the scheme although it will not be compulsory to carry the card.

Biometric technology such as fingerprints, iris and facial images will be incorporated into the card and used to check identity via a central database.
The Home Office said identity cards would provide a simple and secure gold standard for proving identity.

The Home Secretary, Mr Blunkett, said: “It will help tackle the activities of organised criminals and terrorists who depend on the use of multiple identities  identity cards will be a key part of the Governments wide-ranging programme for tackling organised crime, at the centre of which will be the new Serious Organised Crime Agency.
ID cards are also intended to reduce the number of illegal immigrants.
But Liberty, the Human Rights organisation, dismissed claims that ID cards would cut criminal and terrorist activity.

A Liberty spokesman said: “We believe it wont tackle terrorism, identity fraud or any of the high-profile problems it is purportedly designed to address.
“We have serious doubts about the security of a national central database and believe the risks to the rights of privacy and freedom from discrimination outweigh any benefits of centrally recording
and sharing personal information.”

Provisions of the Bill include:

n setting up a National Identity Register
n creating new criminal offences
of the possession of false identity documents, including genuine documents that have been improperly obtained or relate to someone else
n creating a specific offence of tampering with the National
Identity Register
n providing a power at a future date for it to become compulsory to register and be issued with a card, including penalties against failure to register.

Where next for ANPR? 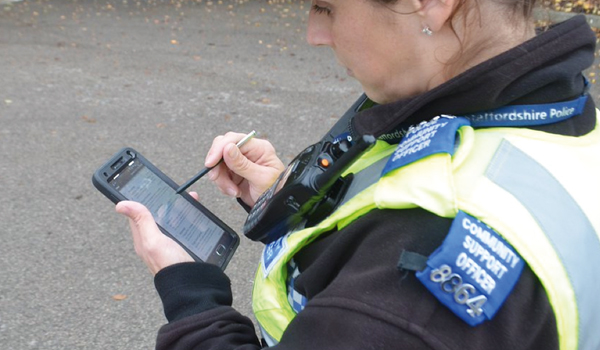 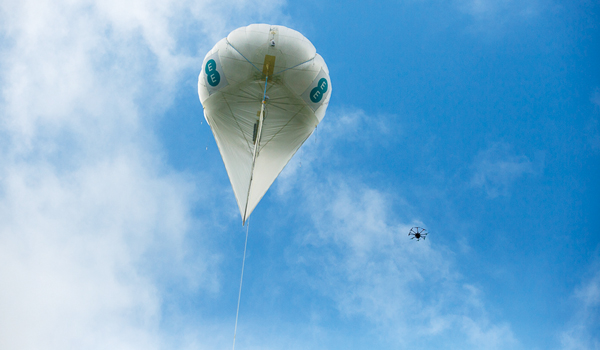