New contracts announced this week for core elements of the National Identity Service and the modernisation of the passport application process brings large-scale deployment of ID cards a step closer.

New contracts announced this week for core elements of the National Identity Service and the modernisation of the passport application process brings large-scale deployment of ID cards a step closer.
The Identity and Passport Service (IPS) is replacing and upgrading its contracts for processing passport applications, which are due to expire in 2009 and 2010, and creating a new secure database for storing the facial and fingerprint images.
Together they will support the introduction of ID cards and allow for vital improvements to the next generation of biometric passports.
Home Secretary Jacqui Smith said: ID cards and passports with fingerprint and facial biometrics will provide a safe and secure way of protecting personal details and proving identity.
Technology-enabled business solutions and services specialists CSC has been awarded the £385 million contract to upgrade IPS application and enrolment system which will provide:
A new system for processing applications for both passports and ID cards.
The ability for customers to apply online.
Improved background checking for applications.
New systems to report lost and stolen passports and ID cards.
Support for customers updating personal data.
New IT and telephony systems for IPS.
IBM was awarded a £265 million contract to continue existing UK Border Agency (UKBA) fingerprinting capabilities and to build and run the database that will store the facial images and fingerprints that are needed to keep the passport in line with international standard, as well as to support the delivery of the ID card. It will provide:
A database to store the fingerprint and facial biometrics of applicants for passports and ID cards.
A replacement for the UKBA Immigration and Asylum Fingerprint System (IAFS) which holds biometrics collected from visa applicants.
The next generation of passport containing chips with facial images and fingerprints will start to be issued from 2011.
These contracts form part of the wider National Identity Service which it is estimated will cost £4.7 billion over ten years to deliver. 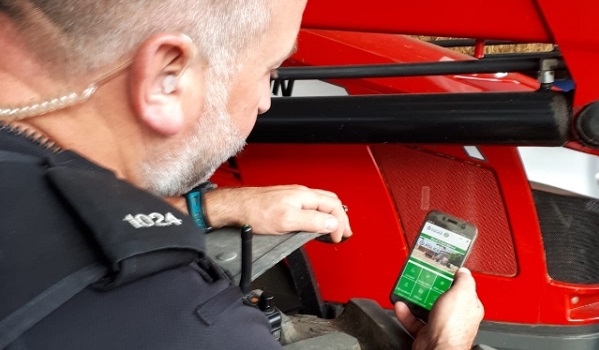 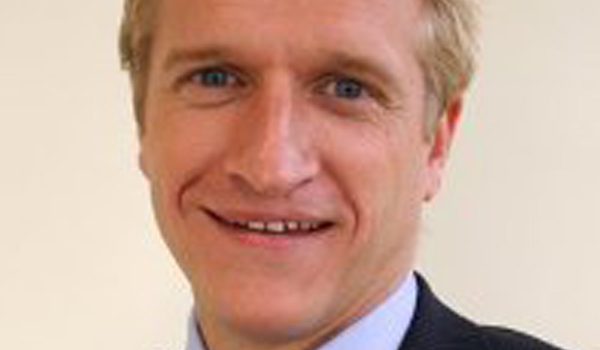