Families of the victims of the IRA Hyde Park bombing have been awarded legal aid to mount a civil action against a suspect  more than 35 years after the outrage. 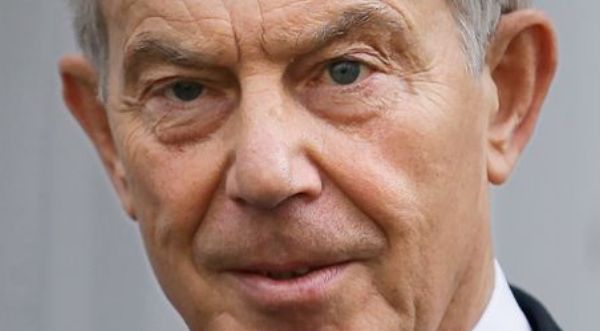 Families of the victims of the IRA Hyde Park bombing have been awarded legal aid to mount a civil action against a suspect  more than 35 years after the outrage. Relatives of the four Royal Household Cavalrymen who died in the blast on July 20, 1982 had multiple applications refused before the Legal Aid Agency (LAA) agreed to fund their case against John Downey. Convicted IRA member Mr Downey, 66, was charged four years ago with the murders, which he denied, but the prosecution at the Old Bailey collapsed in 2014. The case against the County Donegal man was dropped after it was revealed he had received an official written assurance from former Prime Minister Tony Blairs government that he would not face arrest and prosecution for IRA crimes.. Issued under the terms of the controversial On The Runs (OTRs) scheme, the then Prime Minister David Cameron described the letter as a “dreadful mistake”. A LAA spokesperson said: We can confirm that legal aid has been awarded to families of the victims of the 1982 Hyde Park bombing. As with all funding decisions, we reviewed the application in accordance with the information provided and the legal aid regulations. The car bomb left in South Carriage Drive killed Squadron Quartermaster Corporal Roy Bright, 36, Lieutenant Dennis Daly, 23, Trooper Simon Tipper, 19, and Lance Corporal Jeffrey Young, 19, and injured others as they rode through Hyde Park to the changing of the guard. Seven horses were also killed as the soldiers travelled from their barracks to Buckingham Palace. Another horse, Sefton, survived terrible injuries. Mr Downey cannot be compelled to attend any future civil court hearing, or to pay damages if any were to be awarded. Relatives of 12 of the 29 people killed in the 1998 Omagh bomb attack successfully took a civil case against four men they claimed were responsible. A judge ruled that the men were liable for the bomb and ordered them to pay £1.6 million in damages but to date the families have not received any compensation. Former Ulster Unionist MP Danny Kinahan  an ex-colleague of the murdered soldiers, welcomed news of the legal aid judgment, arguing it should have happened a lot sooner. He added: “The families of my murdered colleagues have been put through hell . . . and they have suffered the pain of the farce of the trial of John Downey being thrown out because of one of the despicable on-the-run letters.”