More than 650 arrests have been made and 140 telephone lines closed as part of increased efforts to close in on County Lines drugs gangs, the Home Office has revealed.

Four forces launched a concerted campaign to dismantle criminal groups, underpinned by the first round of funding from a £25 million government cash boost.

The operations have also resulted in the seizure of cash and drugs with a value of more than £3 million and the recovery of more than 100 weapons. Some 657 arrests were made overall, with 269 charges brought and 33 convictions so far.

The operations were carried out by British Transport Police (BTP), the Metropolitan Police Service (MPS), Merseyside Police and West Midlands Police, and took place between November 2019 and Mach 2020.

BTP made the highest number arrests of all forces, making 276 arrests.

Detective Superintendent Gareth Williams, the lead for the BTP County Lines Taskforce, said: “Our Taskforce works nationally, targeting the train routes used by gangs to transport drugs and cash. We carry out operations daily and without warning, securing hundreds of arrests within a few short months.

“Our national focus has helped us build a strong understanding of the scale of this issue and its impact on communities.”

MPS Deputy Assistant Commissioner Graham McNulty, national lead for County Lines, said: “County Lines is an abhorrent crime which inflicts misery on communities across the UK. This issue is not being tackled in isolation. Dedicated teams in forces across the nation are identifying lines, locating those running them and dismantling their operation entirely.

“This work will not cease – it will increase and intensify over the coming months. I am pleased at the announcement of additional funding which will ensure we can continue to bring those intent on peddling drugs to justice.”

Merseyside Police Chief Constable Andy Cooke said: “We have seen considerable success through this kind of targeted action in recent months and it is vital that we keep up this relentless level of activity targeting criminals and protecting the young and vulnerable who they groom to do their dirty work.

“Those responsible for these County Lines bring misery to our local communities through their drug dealing. Here on Merseyside we have arrested 137 people and shutdown 61 County Lines between November 2019 and March this year. The additional funding this year will certainly be put to good use and will provide us with the ability to use new ANPR (Automatic Number Plate Recognition) technology to target County Lines and provide support services for the vulnerable.

Chief Inspector Ronan Tyrer from the West Midlands Regional Organised Crime Unit said: “The funding has enabled us to create a taskforce dedicated to targeting top-tier drugs criminals operating in our region. These are people running drugs networks, exploiting vulnerable people and making large sums of money on the back of others’ suffering.

“These results are just the start: there will be many more warrants, arrests and seizures over the coming weeks and months.”

“Since the National County Lines Centre opened our intelligence picture is the best it’s ever been and law enforcement has united to target criminals, making thousands of arrests and seizing significant amounts of cash in coordinated action.

“We welcome investment in our work to tackle County Lines and we are continuing our work at pace with partners to target the illicit finances behind the county lines operations; working to strip criminals of their assets to have maximum and lasting impact against those damaging our communities.”

The news was welcomed by Home Secretary Priti Patel who said: “I am determined to roll up County Lines drugs gangs and stop them from terrorising our towns and exploiting our children. I have seen first-hand the important work the police are doing to tackle County Lines, and these impressive results show just how much of an impact our investment is having.

“The police will always have my backing in tackling this threat and, crucially, protecting victims.”

The Home Office is delivering the remaining £20 million of the package this year. Other measures being invested in include the expansion of the National County Lines Coordination Centre, new technology including ANPR and support services for victims.

The National County Lines Coordination Centre is ensuring more intelligence is shared between forces and police are targeting dirty money. Since it opened in 2018, the centre has coordinated action which led to more than 2,500 arrests and has safeguarded over 3,000 vulnerable people.

The NCA’s most recent strategic assessment of serious and organised crime found that more than 3,000 unique deal line numbers were identified in 2019, of which 800 to 1,100 lines were estimated to be active during a given month. 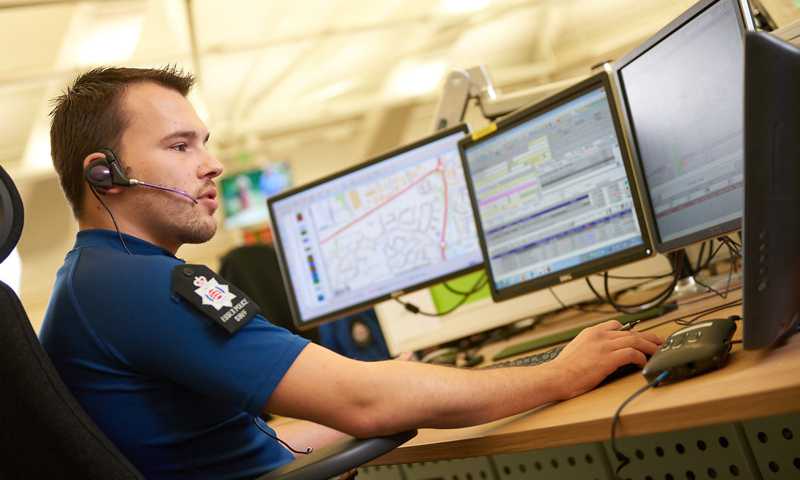 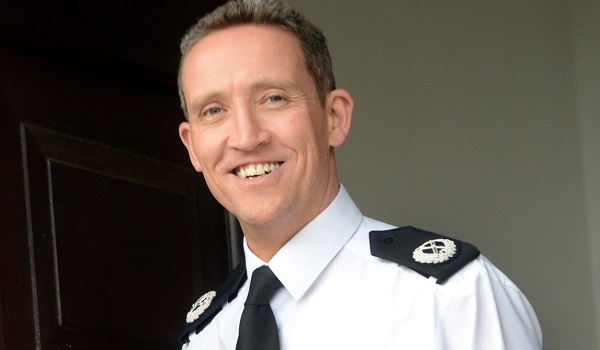