Huge increase in speed awareness courses but impact not clear

The effectiveness of speed awareness courses has been called into question as the road death toll remained steady last year despite record participation in the training. 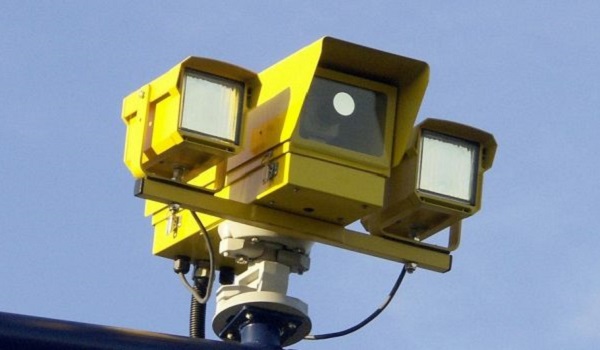 The effectiveness of speed awareness courses has been called into question as the road death toll remained steady last year despite record participation in the training. More than 1.4 million drivers attended offender retraining courses in 2017, the highest number on record and almost a million more than in 2010. Around 85 per cent attended the half-day general speed awareness course, while the number of people taking retraining after being caught speeding in a 20mph zone doubled to 34,000. These classes generated an extra £54 million for policing last year. However, doubts have been raised about their impact due to the stagnant rate of fatalities on the roads. Philip Gomm, of the RAC Foundation, told Police Professional: The question is: have we got the enforcement focus right, or has the availability of cheaper cameras led to an undue concentration on enforcing those traffic laws that don`t need a police officer to be on hand? Since 2010, nine million people have been on some sort of driver retraining course, predominantly speed awareness. While many drivers say they find the courses valuable, and they allow police to provide an alternative to a fixed penalty notice, what impact has this huge volume of retraining had on road safety? With the number of annual fatalities having stubbornly hovered around the 1,750 mark for the past few years the answer is not clear. Forces can now opt to send drivers on nine courses after the national motorway speed awareness course and the national motorway course were introduced last year. The total number of drivers taking retraining courses rose two per cent in 2017, and the RAC Foundation believes this could increase even higher as forces start increasing enforcement of red x signals on motorways. Figures released by the Department for Transport (DfT) last September show there were 1,792 reported road deaths in 2016, a four per cent increase on 2015 and the highest annual total since 2011. The Government recognised that fatalities on the roads are fairly stable year-on-year. A total of 1,754 people were killed in road accidents in 2012, 1,713 in 2013, 1,775 in 2014 and 1,730 in 2015. However, the number of casualties of all severities has continued to fall with a three per reduction in 2016 to 181,384, the lowest level on record. Mr Gomm also expressed concern over the consistency with which forces offer retraining courses  while some like Dyfed-Powys Police send more than 60 per cent of speeding offenders for retraining, others send none. RAC Foundation analysis published last year showed that while Avon and Somerset Constabulary offered speed awareness courses to 80,235 drivers in 2016, not one driver in neighbouring Wiltshire was offered a course. The cost of attending an awareness course can also vary between regions, from £75 in Northamptonshire to £99 in Essex. Forces have been able to take £45 from this fee since last September, generating an estimated £54 million. Surely there is no other part of the criminal justice system where fines and penalties vary so much by geographical location? said Mr Gomm. Intuitively, people would expect to pay a fixed price for doing wrong, not be part of an arrangement that, historically, has offered rewards for shopping around or penalises partly because of where people live. A National Police Chiefs Council spokesperson said: The costs of a course include enforcement and administrating course attendance, including collecting evidence, serving forms and fixed penalties with the offer of a course, organising courses, monitoring attendance and finalising the evidence on successful attendance.