Home Secretary Priti Patel has unveiled plans for an eight-week consultation into a Police Covenant, which would see the welfare of officers, police staff and their families enshrined in law.

Ms Patel made the announcement during her keynote speech at the annual conference of the Association of Police and Crime Commissioners and National Police Chiefs’ Council.

The consultation period will seek the views of police officers, their families and other stakeholders on how best to protect the physical health and wellbeing of officers and recognise them publicly for their bravery and hard work.

Ms Patel said: “The police confront danger so we don’t have to. Current and former officers, members of staff and the families that stand behind them deserve recognition for their immense sacrifices.

“That’s why I am bringing forward plans for a Police Covenant – our promise to the policing community that they will always have the support of the nation.

The move has been welcomed by the national chair of the Police Federation of England and Wales John Apter. He said: “Policing is a dangerous and unpredictable job and it’s essential that there is something in place that ensures that police officers, staff, retired colleagues and their families receive the support they deserve.

“This consultation is an opportunity to help shape what a Police Covenant will look like. This is something I feel extremely passionate about and it’s great to see this taking a step closer to becoming a reality.”

The Home Secretary also announced an additional £41 million in funding to be shared between 18 forces to help them combat rising levels of violent crime. 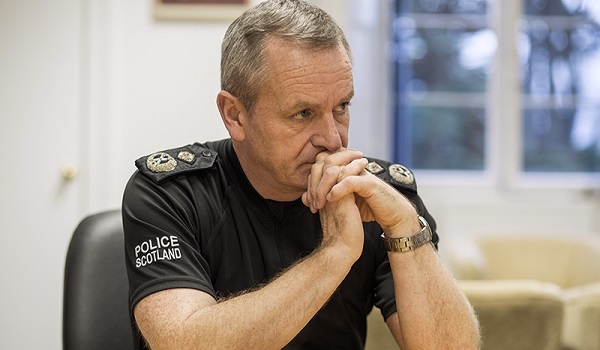 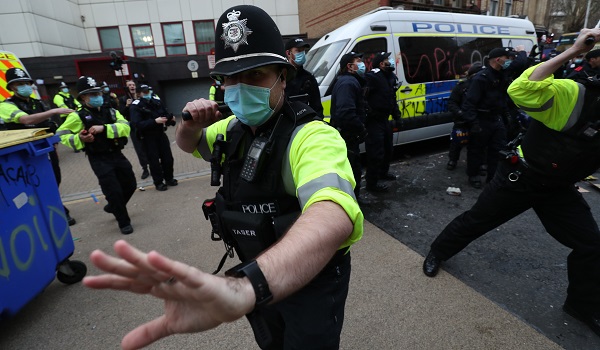