Police forces in England and Wales need almost £1.3 billion in investment over the next two financial years to combat the cost of rising crime  and protect a public exposed by savage budgetary cuts. 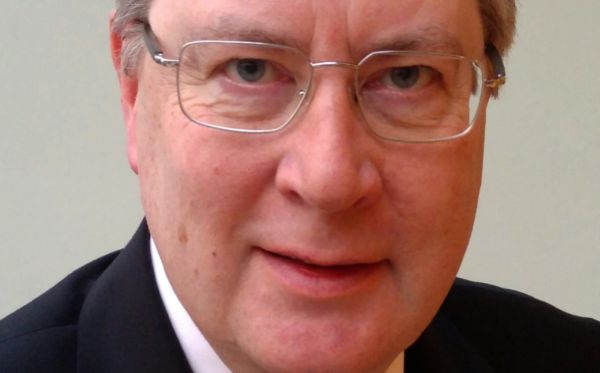 Police forces in England and Wales need almost £1.3 billion in investment over the next two financial years to combat the cost of rising crime  and protect a public exposed by savage budgetary cuts. Evidence gathered by the National Police Chiefs` Council and police and crime commissioners (PCCs) attribute the need for more funding to the increasing quantity and complexity of crimes being committed, as well as the threat posed by terrorism. The extra money would put the service on the “front foot”, paying for 5,000 more officers to deal with increased local policing demands for new types of crime as well as an armed policing uplift of a further 1,100 officers. The NPCC and Association of Police and Crime Commissioners (APPC) said an additional £440 million would be required in 2018/19 and £845 million more up to the end of 2019/2020. The NPCC and APCC have responded to a Home Office request to collate evidence from across all 43 police forces and associated agencies and assess levels of strain and resilience across the country. The request comes at a time when pressures on police time and resources are increasing, whether this is from the increase in recorded crime  up by 13 per cent this year, more complex crimes being committed and a growing terrorist threat. The current funding arrangements, in place since the 2015 Spending Review, mean that overall police spending has been protected, in real terms, between 2015/16 to 2019/20. However, due to the change in demand, the current flat cash settlement for local forces, which does not insulate them from inflation or the recent changes in the national pay settlement, is no longer considered sufficient.? The police workforce has been reduced by nearly 19 per cent over the last seven years and at a time when the population is growing and the sheer complexity of policing is increasing, it is clear that more funding is required if we are going to deliver the right level of service for the public, said APCC finance deputy lead Paddy Tipping. The Nottinghamshire PCC added: This year, the police have had to respond to horrific terrorist acts and unprecedented levels of demand at our control rooms and, increasingly, we know that officers and staff, whose work we all value so greatly, have become stretched like never before. He added: If we take the example of local policing, the bedrock of policing in this country as reactive demand is growing, and more complex crimes are increasing, the ability to deliver this key component of policing is becoming ever more difficult. “We believe that a lack of investment will lead to increases in crime and a reduction of police and state legitimacy.” The document has claimed that, without the proper funding, forces could lose 6,000 officers and be forced to accept higher risk for communities and a reduction in the services resilience to cope with major emergencies. APCC Finance Lead Roger Hirst warned that the current settlement for policing, especially the flat cash arrangement, “no longer ensures the resilience of police forces to respond to further increases in demand against the backdrop of the unprecedented shift in the national security environment”.? The Essex police, fire and crime commissioner added: PCCs have, and will continue to, drive efficiencies within the service and Home Office targets in this area are on course to be met. “However, further additional savings will be much harder to accomplish. While the service continues to commit to further modernisation and efficiency, there are investments that need to be made now in order to ensure the service is able to meet the challenges we will all face. “We want to put the service on the front foot, enabling the police to undertake early intervention and preventative activity and to increase service levels, and for this further funding is essential. Police and Fire Minister Nick Hurd said: In 2017, the taxpayer will invest £11.9 billion in our police system, an increase of more