Ministers are being urged to back the refunding of arguably the biggest missing adult search in UK law enforcement history as an MP warns that police budgeting is not the easiest science to predict. 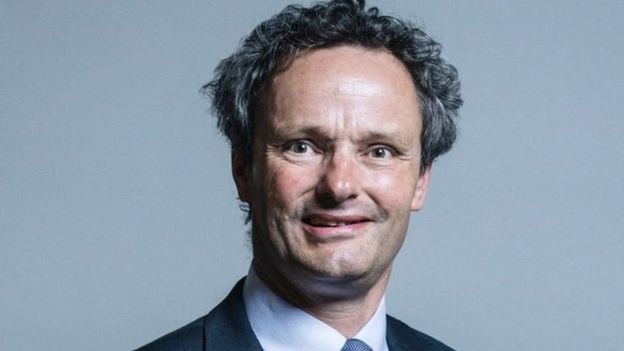 Ministers are being urged to back the refunding of arguably the biggest missing adult search in UK law enforcement history as an MP warns that police budgeting is not the easiest science to predict. Waveney MP Peter Aldous has called on the Government to reimburse Suffolk Constabulary for Operation Phonetic into the disappearance of RAF airman Corrie Mckeague in September 2016. Mr Aldous raised the case of the 23-year-old, who vanished following a night out in Bury St Edmunds when he is believed to have climbed into a waste bin before being taken away by a refuse lorry, in a House of Commons motion to set police budgets. He urged the Home Office  which confirmed to Police Professional it is considering a request from Suffolk police and crime commissioner Tim Passmore to cover £1.3 million of the total £2.1 million bill  to “process this application as soon as practicably possible. Officers have spent 34,000 hours on the investigation which has included unwavering lengths of force support that went beyond reasonable levels during a 28-week search of a Milton landfill site in Cambridgeshire. This included scouring 8,800 tonnes of waste in extremes of heat and temperature for Mr Mckeagues remains in what the Suffolk Police Federation described as unique for a missing adult for any force in England and Wales. Mr Aldous told the Commons: “Police budgeting is a very difficult science as events will take place that you can never predict. “Quite rightly Suffolk Constabulary have carried out an extensive search for Corrie, which very sadly has not yet shed any light on his disappearance.” He also illustrated his case with reference to policing of roads around Ipswich Town Football Club on match days which had taken its toll on the force`s finances. On February 2, the Supreme Court ruled the force could not appeal against a court`s decision that it should cover the cost of policing matches between 2008 and 2013. The Supreme Court hearing was told that £500,000 was at stake, covering policing bills issued during the five-year period. “I question whether it is morally right for the public and the taxpayer to ultimately be paying for the policing of sporting and leisure events which can generate significant revenues for the clubs involved,” he said. “The decision in the courts could have ramifications for police forces all around the country and I urge the Home Office to bring forward legislation to address this problem as quickly as possible.” A Home Office spokesperson added: We are considering an application from the Suffolk police and crime commissioner for £1.3 million of Special Grant funding for the additional costs Operation Phonetic, the search for missing RAF serviceman Corrie McKeague, and will make a decision in due course. Despite no trace of Mr Mckeague, his family has spoken of its lifelong debt of gratitude to the force  thanking everyone for getting them through the darkest moment of this horrific event. The missing airmans father, Martin Mckeague, said: Its so important for us to give the police the recognition for what theyve done  a fantastic job.