A new advertising campaign exploring the public’s perceptions of the police and the experiences of black, female and LGBTQ police officers is launching across Channel 4’s TV, digital and social media channels as part of wider efforts to boost recruitment among under-represented sectors of society. 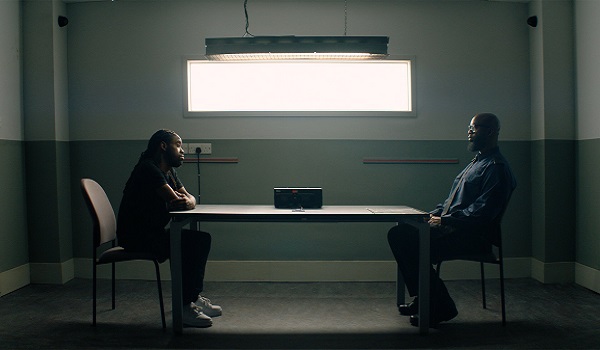 The campaign, titled Untold: The Police, features members of the public from groups that are less likely to consider a career in policing interviewing serving police officers from those same communities.

The conversations are unscripted and the potential new recruits raise issues that are closest to them, including the reaction of family and friends, inclusion, the Black Lives Matter movement, stop and search, and balancing personal life with work. The campaign, created in partnership with the Home Office, includes a branded three-part series for social media from 4Studio, which launches today across Channel 4’s Facebook and YouTube accounts and is available to stream in full on All 4.

For linear TV, two exclusive 30 second adverts have been created from edits of the new series – the first debuts on Channel 4 tonight (May 18) during The Great Celebrity Bake Off For Stand Up To Cancer. These will also run as a digital campaign on All 4, including an interactive format providing viewers with the option to click through to view the relevant full-length social film.

In addition, a collection of police-focused ‘blue-light’ programming sponsored by the Home Office will be hosted on All 4, including Untold: The Police – collectively making this integrated cross-platform partnership the first of its kind.

The series is part of the Home Office’s wider Make Your Difference campaign to recruit 20,000 additional police officers over three years. An extra 8,771 officers have been recruited so far and the numbers of female officers (45,996) and those from black, Asian, and other minority ethnic backgrounds (10,218) are the highest on record.

Policing Minister Kit Malthouse MP said: “The Government’s push to recruit 20,000 extra officers gives us a once in a generation opportunity to make the police more representative of the communities they serve and ensure they are drawing from the full range of talent that this country has to offer.

“To do this, we need to be bold, honest and tackle difficult issues head on, and that is exactly what this exciting partnership with Channel 4 is doing.” 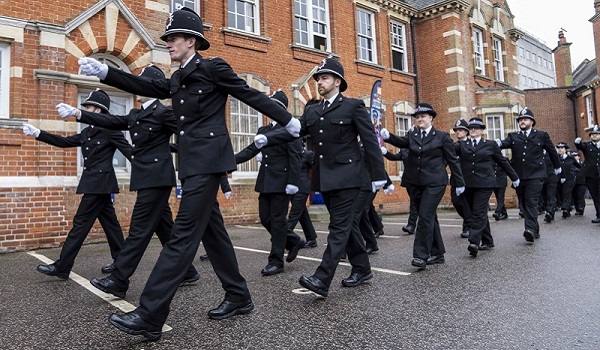