The Home Office has criticised a decision to drop the prosecution of seven men detained by special forces after the suspected hijacking of an oil tanker off the Isle of Wight. 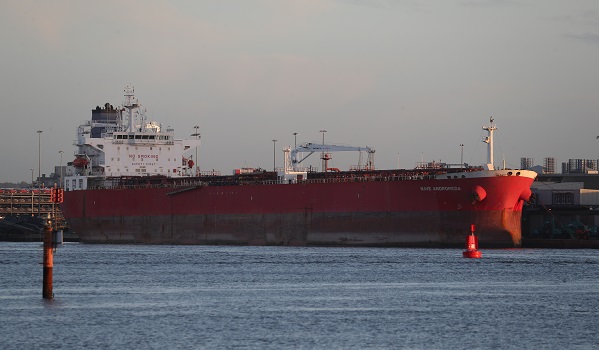 The men, all from Nigeria, were detained by the British Special Boat Service (SBS) after an incident on board the Nave Andromeda on Sunday October 25 last year.

Two men, Matthew John Okorie, 25, and Sunday Sylvester, 22, had already been charged with an offence relating to conduct endangering ships under Section 58 of the Merchant Shipping Act 1995.

Today (January 8) the Crown Prosecution Service (CPS) said it had decided there was insufficient evidence to continue the case or to charge the other five men detained.

Senior District Crown Prosecutor Sophie Stevens said: “The CPS has a duty to keep all cases under continuous review and, after additional maritime expert evidence came to light, we concluded there was no longer a realistic prospect of conviction and discontinued the case.”

A Home Office spokesperson said it was working with the CPS to address the issues in the case.

They said: “We are disappointed by this decision. It is frustrating that there will be no prosecution in relation to this very serious incident and the British people will struggle to understand how this can be the case.

“The Home Office is working with the CPS urgently to resolve the issues raised by this case.

“The immigration cases will be dealt with as quickly as possible and removal action will be pursued against anyone who has no right to remain in the UK.”

They said: “We can confirm that seven men, including two men who had previously been charged and who had appeared in court, will now face no further action as part of the Hampshire Constabulary-led investigation into the maritime security incident that took place on board the Nave Andromeda off the coast of the Isle of Wight on Sunday October 25.

“The two men, Matthew John Okorie, 25, and Sunday Sylvester, 22, who were remanded and next due to appear at Southampton Crown Court on January 29 2021, will now face no further action for an offence relating to conduct endangering ships under Section 58 of the Merchant Shipping Act 1995.

“This decision was taken by the CPS after additional evidence came to light as part of the investigation.

“Five other men, who were arrested on suspicion of seizing or exercising control of a ship by use of threats or force, remained on police bail until January 25, 2021.

“They will also now face no further action in relation to the Hampshire Constabulary-led investigation.

“They will remain detained under immigration powers in accordance with published processes.”

The SBS raid was authorised by Defence Secretary Ben Wallace and Home Secretary Priti Patel following a ten-hour stand-off while the tanker remained off the Isle of Wight.

The 748ft (228m) Nave Andromeda had been heading towards Southampton, having set sail from Lagos in Nigeria. 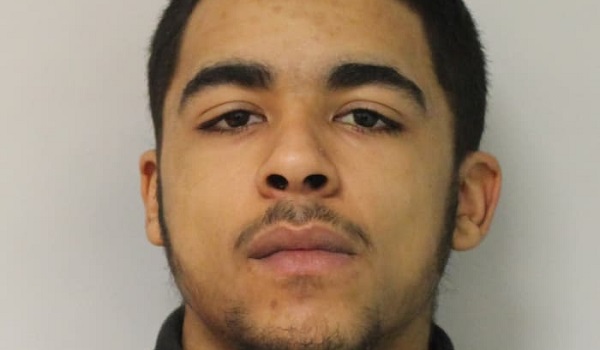