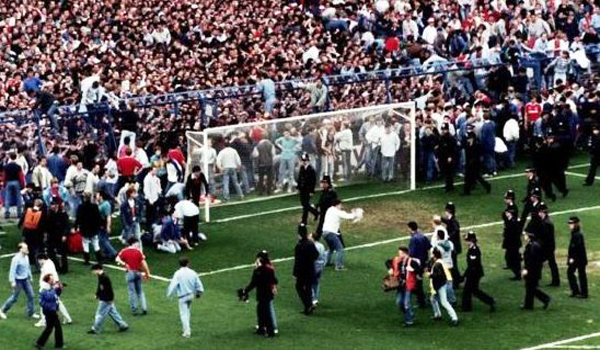 Three former officers facing charges over the Hillsborough disaster have applied for public funds to help meet legal expenses. Former Chief Superintendent David Duckenfield is among those asking the South Yorkshire police and crime commissioner (PCC) to provide financial support to fight manslaughter charges. He is joined by former Supt Donald Denton and former Detective Chief Inspector Alan Foster, who are accused of perverting the course of justice in the aftermath of the 1989 tragedy. A spokesperson for the PCCs office said the application is still being reviewed. The application is likely to be controversial as the families of the disasters 96 victims, who an inquest jury ruled were unlawfully killed last April, struggled for years to secure financial support towards representation in legal proceedings. This changed in 2012 following the publication of the Hillsborough Independent Panel report, as then-Home Secretary Theresa May pledged to level the playing field. In response the Government set up the Hillsborough Families Legal Representation Scheme, which provided them with £63.6 million. The Home Office also spent nearly £20 million on lawyers to represent South Yorkshire Police. On Thursday (July 27) the Crown Prosecution Service announced that five of the defendants will appear at Warrington Magistrates Court on August 9. Mr Duckenfield could later appear in Crown Court if the CPSs application to remove a court order imposed following a private prosecution in 1999 is successful. If all six defendants plead not guilty, the CPS anticipates that three separate trials will be held.