Hillsborough match commander David Duckenfield, former chief constable Sir Norman Bettison and two other officers have been charged with offences relating to the 1989 disaster and its aftermath, the Crown Prosecution Service (CPS) has announced. 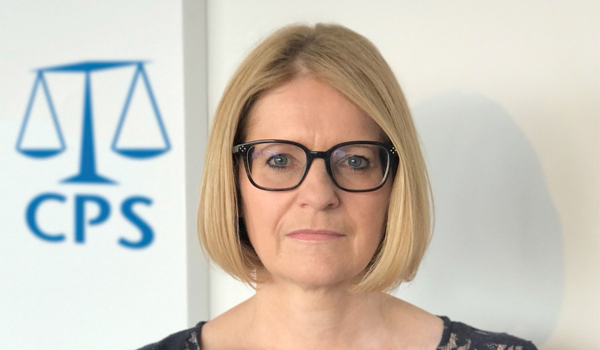 Hillsborough match commander David Duckenfield, former chief constable Sir Norman Bettison and two other officers have been charged with offences relating to the 1989 disaster and its aftermath, the Crown Prosecution Service (CPS) has announced. They are among six individuals who have been charged following two major investigations that focused on the causes of the tragedy and the alleged cover-up that followed. Just over 28 years after the disaster unfolded on the Leppings Lane terraces of Sheffield Wednesday`s football ground, the families of the 96 Liverpool fans who died, survivors and campaigners were told of the charges in a private briefing by the CPS on Wednesday (June 28). Sue Hemming, head of the special crime and counter-terrorism division, said Mr Duckenfield has been charged with the manslaughter by gross negligence of 95 of the 96 Liverpool FC fans who died at the FA Cup semi-final in 1989. For legal reasons, Mr Duckenfield cannot be charged over the death of the 96th victim Tony Bland, as he died four years after the disaster, prosecutors said. The CPS must apply to the High Court to lift an order imposed after he was prosecuted privately in 1999, which must be removed before he can be charged. Sir Norman, a former chief constable of both Merseyside Police and West Yorkshire Police, who was an inspector in the South Yorkshire force at the time of the disaster, is accused of four counts of misconduct in public office. On the four charges of misconduct in a public office relating to Sir Norman, Ms Hemming said the officer allegedly told lies about his involvement in the disaster. Given his role as a senior police officer, we will ask the jury to find that this was misconduct of such a degree as to amount to an abuse of the publics trust in the office holder, she said. Former South Yorkshire Police officers  ex-Chief Superintendent Donald Denton and ex-Detective Chief Inspector Alan Foster  as well as force solicitor Peter Metcalf, are charged with doing acts with intent to pervert the course of justice. Former Sheffield Wednesday secretary Graham Mackrell is also charged with three offences relating to health and safety at sports grounds. Ms Hemming said a further file from the Independent Police Complaints Commission (IPCC) on the conduct of West Midlands Police still needs additional investigative work. She added: Additionally, just this week, the IPCC has referred two further suspects which are unconnected to the matters sent to us in January; these subjects are subject to ongoing consideration by the CPS. We will announce our decisions in due course. The suspects referred to the CPS included individuals and organisations. All the defendants, except Mr Duckenfield, will appear at Warrington Magistrates Court on August 9. In reaching the decisions, lawyers from the CPS have spent six months examining evidence against 23 suspects identified by the two criminal inquiries  Operation Resolve and a separate IPCC investigation  launched in 2012, following the work of the Hillsborough Independent Panel. Operation Resolve reviewed the causes of the disaster and worked with the IPCC to look into the actions of South Yorkshire Police before, during and in the initial aftermath of the FA Cup semi-final. The IPCC also examined the actions of SYP and West Midlands Police following the disaster. Both inquiries ran alongside the new Hillsborough Inquests, which saw jurors rule the 96 victims were unlawfully killed and that Liverpool FC fans were not responsible for the tragedy.