The man responsible for ground safety at the Hillsborough stadium has been fined £6,500 over his role in the 1989 tragedy that killed 96 people.

Graham Mackrell, the Sheffield Wednesday Football Club secretary at the time of the disaster, was sentenced on Monday (May 13) for health and safety failings that took place before the crush in lower terraces of the West stand.

Last month Mr Mackrell became the only person to be convicted in respect of the tragedy. He was found guilty of not ensuring there were enough turnstiles available at the Leppings Lane end of the ground where there was a build-up of Liverpool supporters trying to get into the stadium as the FA Cup semi-final was about to kick-off.

Pressure on the turnstiles led to an exit gate being opened and a surge of fans into pens on an overcrowded terrace, resulting in the death of 96 fans.

Victims’ relatives attacked the sentence as “shameful”, however, the trial judge said Mr Mackrell’s offence did not cause the disaster inside the ground, but he should have realised that the seven turnstiles were not enough for the 10,100 Liverpool supporters who had standing tickets.

He faced three charges, but two counts of contravening terms and conditions of the ground’s safety certificate were dropped during the trial.

Mr Mackrell was tried alongside the match commander, former Chief Superintendent David Duckenfield, but the jury failed to reach a verdict on 95 counts of gross negligence manslaughter for his part in the disaster.

Judge Openshaw said the fine reflected sentencing guidelines at the time and amounted to 600 per cent of Mr Mackrell’s weekly income. However, had he been sentenced under the guidelines of today he could have faced a maximum of two years in prison.

Mr Mackrell was also ordered to pay £5,000 towards prosecution costs.

Christine Burke, whose father Henry died in the disaster, said she was “absolutely livid” when the judge said Mr Mackrell was a man of good character as he had refused to answer the 22 questions put to him by investigators from Operation Resolve – the police inquiry set up in 2012 following the publication of the Hillsborough Independent Panel report.

A hearing is due to take place next month to decide if Mr Duckenfield should face a retrial. 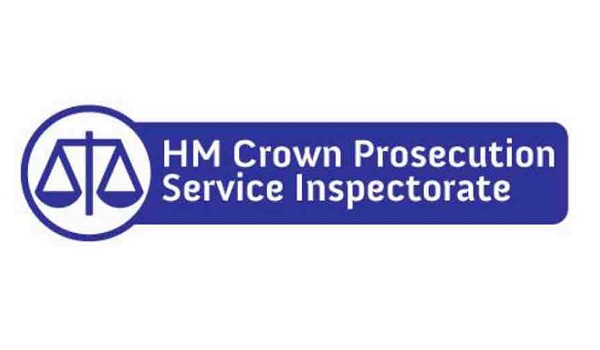 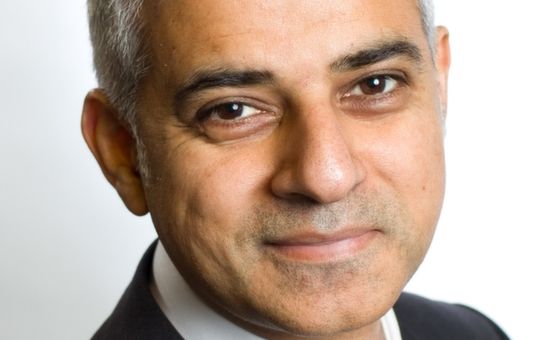