A judge has set a chief constable a final deadline to disclose files in two groundbreaking court actions over alleged state collusion with paramilitary killers  or he will “strike out” a force`s defence claims. 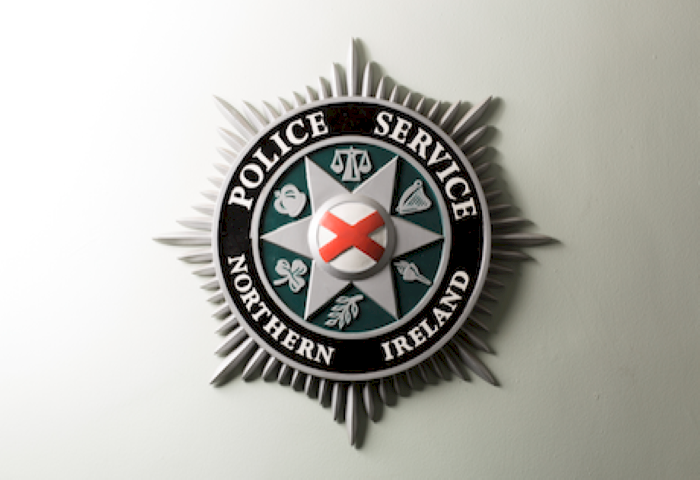 A judge has set a chief constable a final deadline to disclose files in two groundbreaking court actions over alleged state collusion with paramilitary killers  or he will “strike out” a force`s defence claims. The High Court order for the Police Service of Northern Ireland (PSNI) to produce all relevant documents held on a loyalist informer is being seen as a “major breakthrough”, lawyers claimed on Tuesday (July 25). Chief Constable George Hamilton has until October 1 to facilitate “full disclosure” in claims brought by John Flynn, a north Belfast man who survived two attempts on his life by the loyalist paramilitary group UVF, and separate proceedings brought by Michael Monaghan, the son-in-law of murder victim Sean McParland. Mr McParland, 55, was shot by a loyalist gang while babysitting Mr Monaghan`s four children at Skegoneill Avenue in Belfast in February 1994. Both Mr Flynn and Mr Monaghan are suing the PSNI for alleged negligence and misfeasance in public office over the suspected involvement of an agent in the terrorist attacks. Solicitor Claire McKeegan of KRW Law, who acts for both plaintiffs, described Mr Justice Stephens` order on Friday as “hugely significant” for all litigation in this area  as they are the first state collusion cases to be adjudicated on in the High Court in Northern Ireland. She said: “It is galling for clients bereaved by the conflict to face arguments from the state suggesting that insufficient money or lack of resources are the reasons that court orders cannot be complied with in their cases. “We are pleased that these arguments were dismissed by the court in this extremely critical judgment.” Ms McKeegan vowed: “We intend to press forward to trial on receipt of long-awaited disclosure in these important cases.” The actions centre on allegations of collusion with a loyalist agent suspected of up to 15 murders in the city`s Mount Vernon area. In 1992 a gunman tried to shoot Mr Ryan after he was lured to Whiteabbey Hospital on the outskirts of the city. Five years later a second attempt was made to kill him in a failed car bomb attack. In 2014 the PSNI admitted his misfeasance claim and accepted he should be paid damages. But the force emphatically denies negligence or having ever employed the covert human intelligence source  identified only in the case as `Informant 1`. The agent is suspected of being linked to ten to 15 murders, punishment shootings, serious beatings, conspiracy to murder, robbery, hijackings and drug dealing. Mr Flynn`s action was triggered by the findings of former Police Ombudsman Nuala O`Loan that some Special Branch officers colluded with loyalist killers. Her Operation Ballast report, published in 2007, centred on the activities of a UVF gang allegedly led by Mark Haddock. As part of the lawsuit Mr Flynn`s lawyers are continuing to seek access to PSNI documents. They argued the force`s admission of partial liability was a tactical move to avoid handing over all files on the informant and cover up the full extent of alleged collusion. An affidavit filed by Mr Flynn claimed police either failed to arrest the agent for the murders and other crimes or else conducted “sham” interviews, despite knowing he was a leading UVF figure. Misleading records were deliberately compiled, while other documents and forensic exhibits were either destroyed or lost, he alleged. Mr Flynn also claimed: “I believe that the police knew I was at risk from Informant 1 and were quite content to let me be murdered by him and his associates.” Last year a High Court judge ordered the handover of 13 categories of police documents. Counsel for the chief constable sought more time to provide discovery, stressing that the material being sought covers a period of more than a decade. It was claimed that it could take years to identify all the files, with 1,500 documents said to relate to Informant 1. A Public Interest Immunity process alone would reportedly cost in excess of £300,000. But despite accepting th