A hi-tech Vauxhall Astra Sports Tourer boasting forensics and face-recognition software has won a challenge from the Association of Chief Police Officers (ACPO) to find a way of incorporating future technology into a police car.

A hi-tech Vauxhall Astra Sports Tourer boasting forensics and face-recognition software has won a challenge from the Association of Chief Police Officers (ACPO) to find a way of incorporating future technology into a police car.

The British-built Astra Sports Tourer features everything officers could want from a mobile police station, including three computers armed with the latest forensics and face-recognition software. Several high-quality cameras record activity outside  scanning suspects faces on a high street, for example  and inside the vehicle.

High-speed broadband gives officers up to an extra two hours in the field. Video, such as CCTV footage, can be downloaded and streamed on-the-move and uploaded to a central crime database. State-of-the-art on-board technology allows officers to compress the video files in transit.

It has been dubbed the police car for the smartphone generation with witness of crime photography collected via 3G connectivity. The vehicle is also equipped with software that predicts future crime hotspots.

A sophisticated black box, equipment thats usually found only in aircraft, collects data on the Astra, including speed, location and miles per gallon. Officers are also able to dock laptops and rugged smartphones.

The base vehicle was produced at Vauxhalls Ellesmere Port facility in Cheshire and carried out the special conversion at its base at Millbrook Proving Ground in Bedfordshire.

This vehicle exceeds the directive from Commissioner of the Metropolitan Police Service, Sir Bernard Hogan-Howe, for the police car to be the mobile office, so officers are always out in the field rather than back at the station.

The power to protect 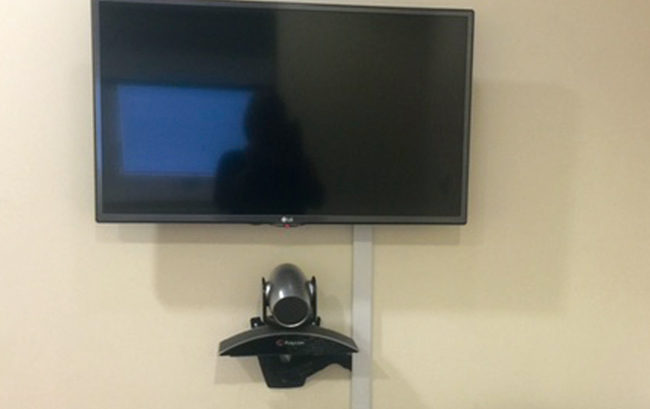 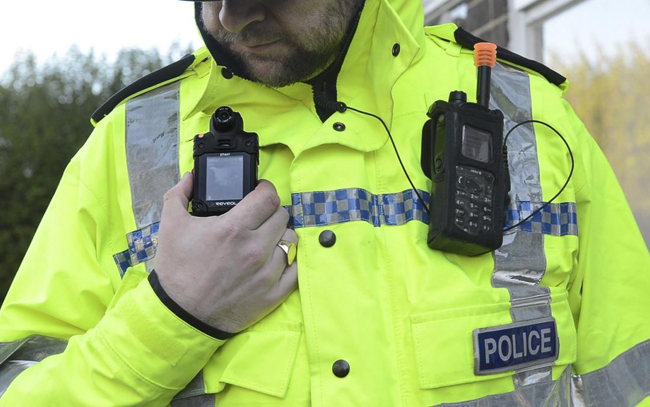