Policing is working with hire firms to better educate van and lorry drivers  found to be the worst culprits for motoring offences in a new survey. 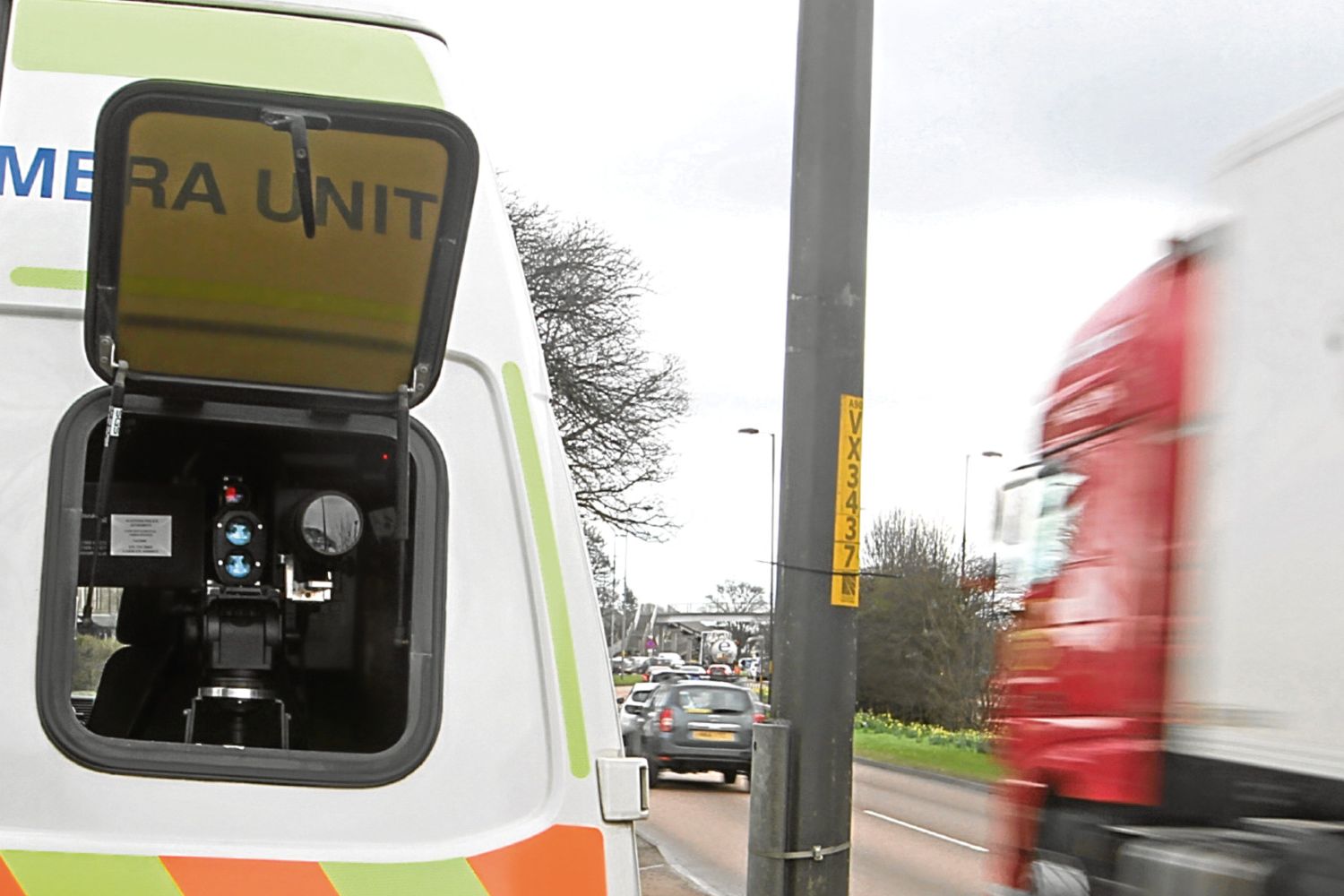 Policing is working with hire firms to better educate van and lorry drivers  found to be the worst culprits for motoring offences in a new survey. The telling research has emerged as Police Scotland argues that ignorance of speed limits is one of the most common excuses by motorists renting vehicles. The heavy goods vehicle (HGV) drivers show the least compliance with road regulations, the as yet unpublished Transport Scotland study shows. The research tracked the speeds of around 11 million vehicles on single and dual carriageways. Calls have since been made by road safety groups to improve awareness for professional drivers and van renters. Minutes of a Transport Scotland road safety group meeting that discussed the report stated: The main finding was that HGVs [heavy goods vehicles  over 3.5 tonnes]/large vans showed the least compliance, making this an enforcement issue. Superintendent Louise Blakelock, Police Scotlands deputy head of road policing, told the meeting it was working with hire firms to assist drivers on the different speed limits. Vans under two tonnes have the same speed limits as cars; however, larger vans and lorries up to 7.5 tonnes are limited to 50mph on single carriageways, 60mph on dual carriageways and 70mph on motorways. In Scotland, lorries over 7.5 tonnes are limited to 40mph on single carriageways apart from the A9, 50mph on dual carriageways and 60mph on motorways. Neil Greig, of the IAM RoadSmart motoring group, said speed camera officials frequently report ignorance of van speed limits as one of the most common excuses they get from drivers. He added: Ignorance by professional drivers is not acceptable, but if they are just thrown the keys of a transit having only ever driven a Fiesta it no surprise there are problems. Chris McRae, head of policy for Scotland at the Freight Transport Association, said: Hire companies should always be rigorous in pointing out speed restrictions to those using their vehicles. In response, a Transport Scotland spokesperson said: Initial work has been undertaken to better understand the average speeds by vehicle and road type at a small number of locations across Scotland. Discussions are planned to consider the findings and agree next steps.