`Hero` of Manchester Arena admits to stealing from victims

A homeless man hailed a hero after comforting injured victims of the Manchester Arena terror attack has admitted stealing a purse and mobile phone from injured victims. 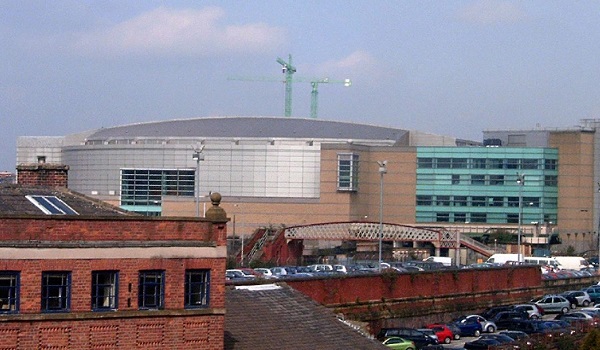 A homeless man hailed a hero after comforting injured victims of the Manchester Arena terror attack has admitted stealing a purse and mobile phone from injured victims. Chris Parker pleaded guilty at Manchester Crown Court on Wednesday (January 3). He was due to stand trial on Tuesday but failed to attend. CCTV footage revealed the 33-year-old rifling through the handbag of seriously injured Pauline Healey, grandmother of 14-year-old Sorrell Loczekowski, who died in the May 22 attacks. He later used Ms Healey`s bank card at a McDonald`s. Parker also stole a mobile phone from another teenage victim who was suffering in the attack`s aftermath. Officers located him hiding in an attic in Halifax early on Wednesday morning, after his electronic tag was found in an empty soup can. He was brought to Manchester Crown Court the same day. A crowdfunding page created by 25-year-old Mancunian Michael John sought to recognise the rough sleeper`s “selfless” and “heroic” efforts and sourced over £50,000. None of the money has been so far been paid to Parker. He was also reunited with his mother, who he had not seen for five years, after she recognised him on TV. Parker will remain in custody until he is sentenced on January 20. The judge, David Hernandez, warned that he will “most likely” be sent to prison.