A pilot project that provides early support and intervention to vulnerable children living with domestic abuse is to be rolled out to more schools across the West Midlands after positive feedback from teachers and staff. 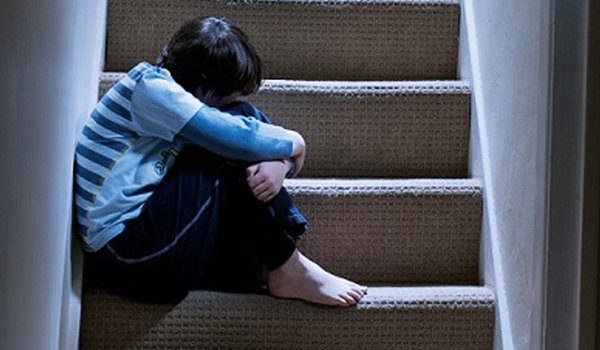 A pilot project that provides early support and intervention to vulnerable children living with domestic abuse is to be rolled out to more schools across the West Midlands after positive feedback from teachers and staff. West Midlands Police has been working with Dudley Council and primary schools to create quicktime reporting channels so that officers can highlight incidents where pupils may have witnessed violence overnight before the school gates open the next morning. It means school staff are well aware of young people who may need emotional and psychological help ahead of them arriving for register. The pilot was launched last spring in Dudley as part of the national Operation Encompass campaign and has helped offer support to pupils who may otherwise have suffered in silence or displayed uncharacteristic behaviour, which may have previously been unexplainable. This could be that a pupil turns up late for school, is not dressed in the correct uniform, or shows disruptive signs. Sergeant Kay Redfern, from West Midlands Polices Public Protection Unit, explained: We received positive feedback from schools that the pilot enabled teachers and staff to support children at a vulnerable time. By being aware of their exposure to a domestic abuse incident as quickly as possible they were able to give an informed response to what helped the child best. This project helps provide early support and intervention to vulnerable children at a time when they need it the most. We are now looking to see whether this can become a force-wide approach involving schools across the whole of the region. It works by officers taking the details of youngsters from an address where there has been a domestic incident. Information about their school is taken and an email is sent to a dedicated staff member ahead of the pupil arriving for register the next morning as part of a sensitive approach. There are currently up to 60 reports of domestic abuse each week in Dudley in which children are exposed. Councillor Anne Millward, cabinet member for childrens services at Dudley Council, said: This has been an excellent partnership initiative to support vulnerable children and families in the borough and I am delighted that it is now being rolled out to secondary schools. The pilot has meant that our primary schools have been able to give very timely extra help and support to pupils who have needed it when faced with often very distressing circumstances at home. Our goal with this, as with everything we do, is to make protecting the children of the borough from harm an absolute priority. After consultation with schools it will now be rolled out to all secondary schools across the borough with plans for hopefully more pilots in other areas in the future.