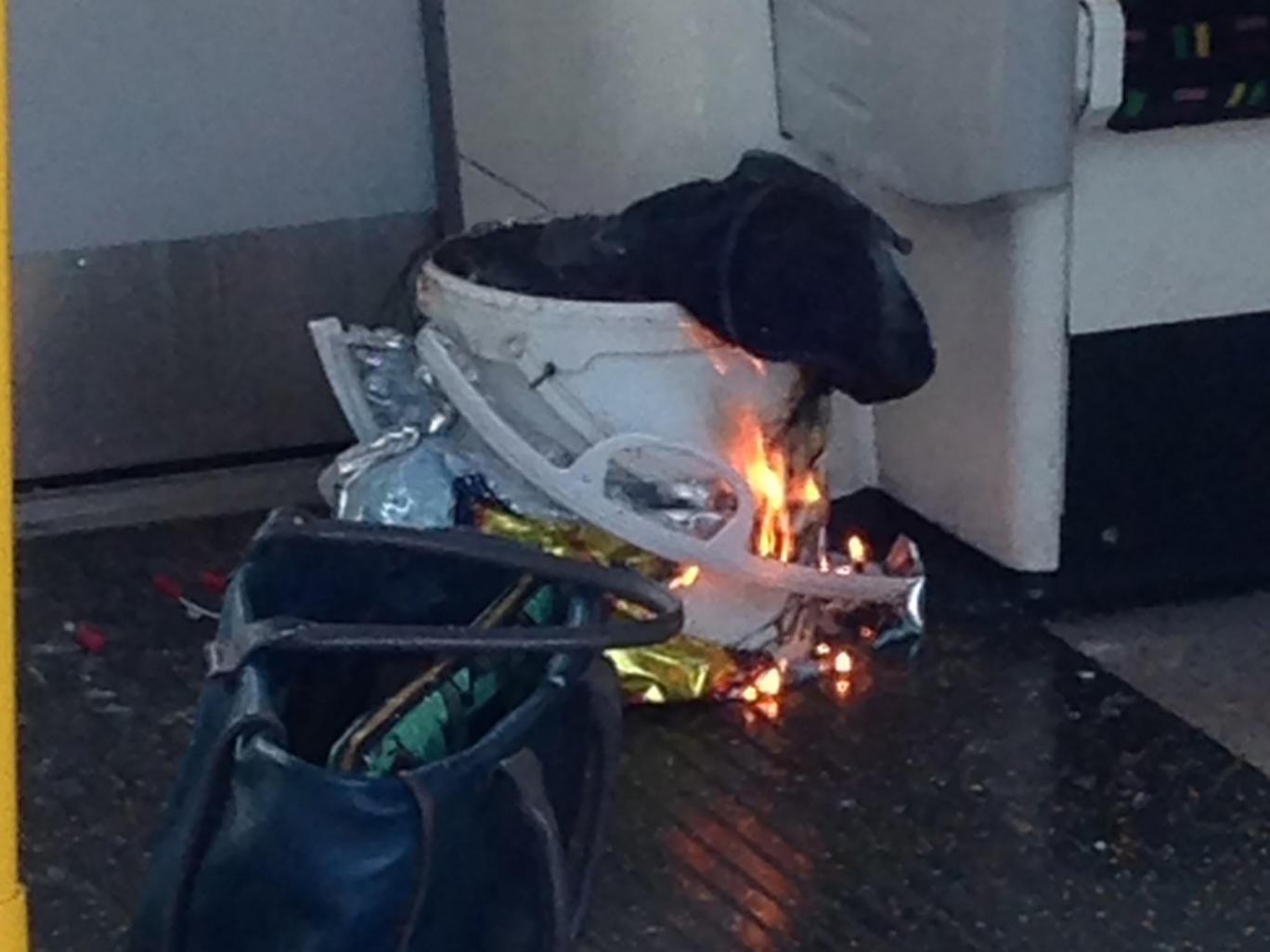 Senior MPs want to close a legal loophole to stop online companies selling potential bomb ingredients to would-be terrorists. Commons Home Affairs Select Committee (HASC) chair Yvette Cooper has called on Amazon to “get its house in order” as the mother of Manchester bomb victim Olivia Campbell-Hardy accused the firm of lacking morals. Ms Cooper said Amazon needed to recognise that it has a “social responsibility”, adding that the idea it “could be making it easier for people to put together dangerous explosives is very shocking”. Charlotte Campbell, 36, who lost 15-year-old Olivia in the Manchester blast, said: I think on¬line marketplaces like Amazon and eBay have a moral responsibility to prevent bomb ingredients getting into the wrong hands. An investigation by Channel 4 has reportedly found that the online retailers algorithm may actually be encouraging online extremism. Some Amazon customers buying innocuous products like cooking ingredients received frequently bought together prompts for items like ball bearings, which could be combined with the cooking products and used as shrapnel for an explosive device. Other suggested items included thermite, a pyrotechnic combination of metal powder and metal oxide. The UK has no laws at the moment to prevent companies marketing sales of such products but the Government has issued guidance to business owners on buying and selling explosives and restricted chemicals, however, these limitations do not yet apply to online stores. In a statement, Amazon said it was reviewing its website to ensure that all products are presented in an appropriate manner. We will work closely with the police and law enforcement agencies should circumstances arise where we can assist investigations, the statement continued. Criticism of online stores comes just days after a crude explosive, wrapped in a plastic bag concealed in a bucket, exploded at Londons Parsons Green Tube station. It was the fifth major terror attack in England this year. Meanwhile, the teenager accused of carrying out the Parsons Green bombing bought some of his deadly ingredients on Amazon, a court heard. Ahmed Hassan, 18, is accused of attempting to kill Londoners on a packed District Line Tube train with a home-made bomb contained in a bucket hidden inside a Lidl carrier bag. He allegedly bought parts to make the improvised explosive device (IED) online and left the carriage of the District Line train at Putney Bridge, before the device partially detonated at the next station on September 15. Witnesses told how a fireball erupted inside the carriage, leaving 30 people injured, including one woman with serious burns. Mr Hassan, of Cavendish Road, Sunbury-on-Thames in Surrey, was arrested at the port of Dover at 7.50am on September 16 by counter-terrorism officers, causing Europe`s busiest ferry hub to be evacuated. The teenager, whose parents are understood to have been killed in Iraq, was in the foster care of Penelope and Ronald Jones, aged 71 and 88 respectively, who previously received MBEs from the Queen for services to children and families. He appeared at Westminster Magistrates Court on Friday (September 22) to face charges of attempted murder and using the chemical compound TATP to cause an explosion that was likely to endanger life. He spoke only to give his name, date of birth and address, and was remanded in custody to appear at the Old Bailey on October 13. Metropolitan Police Service Commissioner Cressida Dick told LBC on Friday it was a very, very dangerous bomb. It partially detonated. It had a large quantity of explosive and it was packed with shrapnel. It could have been so much worse.