Criminals operating County Lines enterprises are using high levels of violence and are beginning to diverge from cuckooing as a means of occupying new territories, according to the most complete assessment of the drug dealing model. 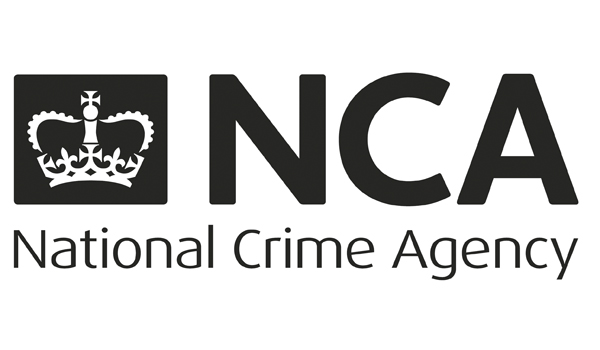 Criminals operating County Lines enterprises are using high levels of violence and are beginning to diverge from cuckooing as a means of occupying new territories, according to the most complete assessment of the drug dealing model. The National Crime Agency (NCA) has estimated that 720 lines are operating across England and Wales, but says the true number could be much higher. At least 283 stem from London, but new urban hubs across England and Wales continue to emerge, and Class A drug dealers from Liverpool, Manchester and Birmingham have become more prominent. In a report published on Tuesday (November 28), the NCA said 88 per cent (38) of English and Welsh forces reported evidence of County Lines activity. Just five reported no evidence but the NCA believes County Lines are present in every force area. Thirty five out of 43 forces report being “definite importers of county lines” and 13 said they were “definite exporters”. County Lines is a model of drug dealing where a group establishes a network between urban and county locations involved in the supply of drugs. The practice was first documented in a 2015 NCA assessment after intelligence emerged of mobile phone lines being used by groups to extend their drug dealing business into new locations outside of their home areas, particularly London and the South East. It identified the groups` exploitation of vulnerable persons, both children and adults who require safeguarding, and their requirement for secure operating bases to successfully operate their enterprises. For the first time all forces in England and Wales supplied data for the third annual report, and the NCA received intelligence from Police Scotland and British Transport Police. It said 74 per cent of forces reported the exploitation of vulnerable people associated with Countyn Lines – 37 per cent identified those exploited had mental health issues and 65 per cent reported the exploitation of children. The youngest child identified as involved was 12 years old. However, there were children as young as pre-school age habiting the houses cuckooed by the County Lines groups. Criminals are using high levels of violence to gain control of these new territories and the vulnerable people used to transport, deal and hide the drugs, predominantly heroin and other class A drugs. Virtually all forces that reported County Lines activity also referenced that the individuals responsible were involved with carrying weapons. Knives were mentioned by 85 per cent of forces (35) and firearms were mentioned by 74 per cent (32). Approximately a quarter of forces reported intelligence relating to the use of firearms to threaten, however there were no reported incidents of guns being discharged in relation to county lines activity. Forces also reported incidents of kidnapping, robbery, assault and aggravated burglary associated with County Lines. There were also reports of exploited victims being forced to strip and then being scalded with boiling water. The use of acid or ammonia was noted in the 2016 NCA County Lines report as a potential emerging trend. This year, 25 per cent of forces (11) reported evidence of possession or use of acid, corrosives, noxious substances in relation to vitriolage (acid throwing attacks), with one force reporting potential evidence. About half of the cases referred to ammonia rather than acid as the substance used. There were 19 separate deaths reported by forces although the NCA says it is often not clear whether all these homicides were directly connected to County Lines activity. It judged that there are definite connections in at least 21 per cent (9) of the cases reported. Cuckooing remains a dominant tactic of the County Lines model, with 77 per cent of forces (33) documenting incidents of criminals taking over addresses to operate and deal from. Vulnerable adults targeted are predominantly class A drug addicts but also include the elderly, those with mental or physical health impairments, female sex