Shootings and violence are on the increase in the West Midlands with criminal gangs “coming out of lockdown”, the region’s police and crime commissioner has warned. 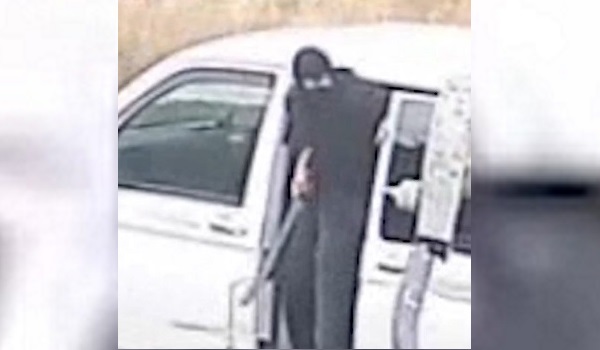 A hooded gunman opening fire on fleeing occupants in the Balsall Heath area.

David Jamieson said there has been “a large increase in gun discharges” and a rise in street violence in recent days.

He was speaking after a series of street shootings in Birmingham, with at least three incidents in two days.

West Midlands Police released dramatic footage of one of the shootings, where a car was rammed off the road before a hooded gunman opened fire on the fleeing occupants in the Balsall Heath area.

Addressing a meeting of regional health and local government leaders on Friday, Mr Jamieson said: “We’re now seeing the increase of violence on the streets. The gangs – they too are now coming out of lockdown. We’ve seen quite a large increase in gun discharges across the West Midlands, mainly in and around the centre of Birmingham, but really in all areas.

“The gangs are fighting for territory, [they are] getting really quite bold. So that violence that we’ve known before is there now manifesting itself.”

He also said he is concerned the levels of violence “are going to increase” by July and August without measures to keep young people – particularly young men and teenage boys – in education, training or employment.

He was speaking on a weekly call, arranged by West Midlands Mayor Andy Street, as police issued a public appeal for information about the latest shooting.

A man was taken to hospital after being shot in the leg while walking down the street in Handsworth at about 7am on Wednesday (May 27).

West Midlands Police said the 33-year-old needed treatment for “injuries consistent” with a gunshot, after being fired at from the window of an address in Rookery Road. The injured man, who suffered a fractured leg, was described as being in a stable condition.

In another incident later the same day in King Edward Road, in the Ladywood area of the city, an occupant of a car opened fire on another vehicle. During the ensuing chaos, a cyclist – not involved in the shooting – was hit by a car and knocked off his bike, at about 5pm.

On Tuesday, the occupants of a car involved in a crash in the Balsall Heath area were shot at, in what police believe was a “targeted attack”. The collision, involving a grey Citroen C3 car and a white Volkswagen Transporter van, happened just after 8pm.

CCTV shows the Citroen being deliberately rammed off the road, before its fleeing occupants are shot at as they flee the scene in Mary Street. In a fourth incident, in Wolverhampton, a man aged in his 20s needed hospital treatment after being shot in the leg on Thursday evening.

During an update to the West Midlands strategic policing and crime board, Deputy Chief Constable Louisa Rolfe said more than 550 rounds of ammunition and six guns had been seized in various raids across the region in recent weeks.

Ms Rolfe said: “We have taken this opportunity to really get ahead of all kind of organised crime and those who might be causing significant anxiety to our communities, through on-street drug-dealing and county lines.

“We’ve executed 55 warrants during the period of lockdown, seized more than £500,000 in cash, 2.5kg of Class A drugs and 1,800 cannabis plants, six firearms and 550 rounds of ammunition.”
She said the police were “focused on those individuals who want to cause harm in our community”. 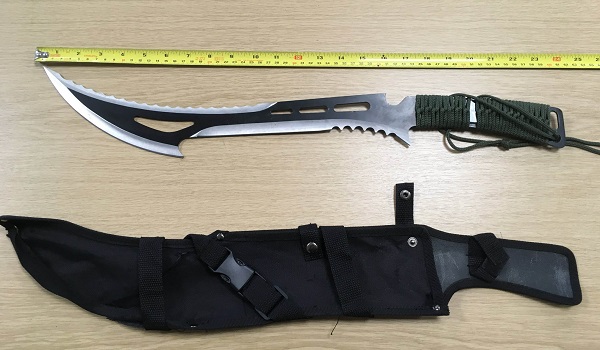