A former police and crime commissioner (PCC) has attacked the “fuelling of conspiracy theories” after claims the authorities are covering up the true number of dead within Grenfell Tower in order to prevent civil unrest. 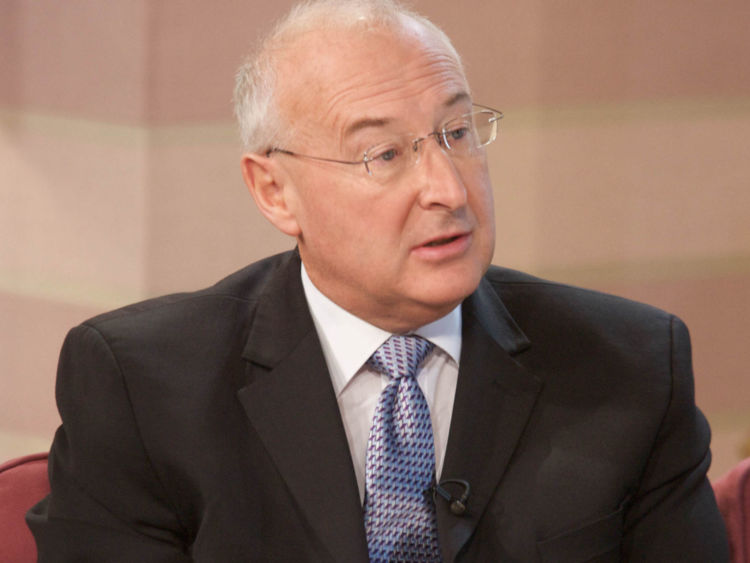 A former police and crime commissioner (PCC) has attacked the “fuelling of conspiracy theories” after claims the authorities are covering up the true number of dead within Grenfell Tower in order to prevent civil unrest. Ex-Surrey PCC Kevin Hurley said Tottenham MP David Lammy had “got it wrong” over claims that said there was a “gap” between what local people had said to him they had seen and what the official figures had shown. Mr Hurley, a former senior investigator with City of London Police who led a team of UK officers to help identify British victims of the 9/11 attacks, said the MP`s views were “causing some people to take up that call that it`s been covered up”. He said: “I like David Lammy and he cares about people. But in this case he`s called it wrong. “The reality is that having investigated many, many fires in the past, the police will probably never know how many people were in that building.” And his comments came as the Metropolitan Police Service (MPS) announced the final death toll of those who died in the Grenfell Tower blaze may not be known until the “end of the year”. Providing an update of the investigation into the devastating fire, MPS Detective Superintendent Fiona McCormack confirmed the current figure is “around 80”. The vast majority of those who died were from just 23 flats, she said. The June 14 fire destroyed 151 homes, most in the tower block, but also a number of surrounding properties. A handful of flats are still too unstable for police to carry out further investigation. Det Supt McCormack said contact had been made with at least one person from 106 of the 129 flats in the building. From those flats, 18 people are dead or assumed dead, while the remaining victims were thought to have been in the flats which had not been heard from. Det Supt McCormack said a list of tenants provided to the MPS by the Kensington and Chelsea Tenants Management Organisation, which managed the building, was “not accurate”. She added: “We are many months from being able to provide a number which we believe accurately represents the total loss of life inside Grenfell Tower. “What I can say is that we believe that around 80 people are either dead or sadly missing and I must presume that they are dead.” Officers have examined “every imaginable source” of information about who was in the building, “from government agencies to fast food companies”, she added. She also confirmed more than 60 organisations were involved in the tower`s refurbishment, which is suspected of aiding the spread of the blaze. A criminal investigation is taking place to establish if charges will be brought against those involved in renovating the building, including manslaughter. Det Supt McCormack said: “We are working very hard to identity everyone who died in the fire, but the tragic reality is that due to the intense heat of the fire, there are some people we may never identify. “We are preparing families and loved ones for the fact we many never recover the remains of their loved ones.” Her comments were echoed by Mr Hurley who added: “There is no question that the very top floors of the building are pretty well burnt out. “And even though they`re putting in specialist search teams to have a look, they`ll be lucky to find the odd bone fragment and that`s about all.” Meanwhile, Jeremy Corbyn has blamed the disastrous effects of austerity for the tragic fire at Grenfell Tower. In an angry exchange at Prime Ministers Questions on Wednesday, the Labour leader told Theresa May a 40 per cent in local authority budgets and 11,000 fewer firefighters meant we all pay a price. He said: I urge the Prime Minister to come up with the resources needed… so that all our communities can truly feel safe in their own homes. And he added: This disaster must be a wake-up call. Mrs May revealed the cladding applied to refurbish Grenfell Tower may have been used illegally. “My understanding is this particular cladding was not compliant with the regulations, s