A ground-breaking approach to interviews for vulnerable child victims and witnesses is to be rolled out across Scotland. 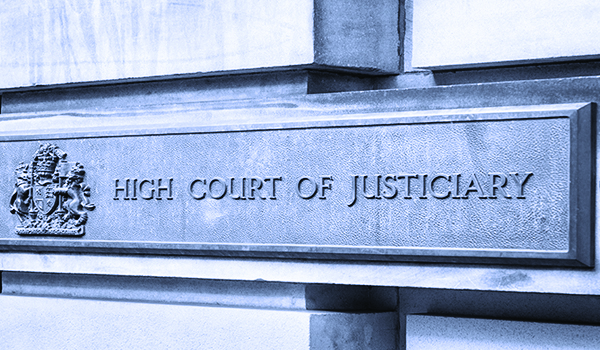 The scheme will allow police officers and social work staff to conduct joint pre-recorded investigative interviews with children involved in criminal cases as part of an initiative to “minimise further trauma”.

The new Scottish Child Interview Model has been developed by Police Scotland in a series of pilot projects with local authorities. Its aim is to protect children and reduce stress when recounting their experiences.

The approach is already used in children’s hearings, but Scotland’s Justice Secretary Keith Brown said the new model aims to secure “the child’s best evidence at the earliest opportunity” in a stress-free environment.

The “core principles’ of the scheme, backed by £2 million of Scottish government funding, will be embedded in a new intensive training course at graduate diploma level for police and social work interviewers run at the Police Scotland College at Tulliallan in Fife.

The Scottish government says improving the quality of joint interviews will also ensure they can be “more routinely used as a witness’s ‘evidence in chief’ in criminal trials, increasing the use of pre-recorded evidence”.

Mr Brown said: “It is widely recognised that child victims and witnesses can be particularly vulnerable, especially in the circumstances which lead to a joint investigative interview being necessary.

“When gathering information from children, who are often already extremely traumatised, we must ensure the interview is as child-focused and stress-free as possible.

“The new Scottish Child Interview Model will deliver an interview process that secures the child’s best evidence at the earliest opportunity and minimises the risk of further traumatisation.

“Ensuring the interests of the child are central to everything we do. It is a fundamental aspect of our Bairns’ Hoose vision within Scotland and one that we are committed to delivering by the end of the Parliamentary term.”

Police Scotland Assistant Chief Constable Judi Heaton said: “These awards are the culmination of the commitment by Police Scotland and partners to develop an interview model that reforms and enhances how children are treated within the criminal justice system.

“The programme of training continues to be implemented throughout Scotland ensuring our officers better support and meet the needs of child victims and witnesses.”

Director of Social Work Scotland Ben Farrugia added: “After more than three years of work building a modern child interview model fit for Scotland’s aspirations, we are delighted to be celebrating the success of our first cohorts of students – compassionate and skilful police offers and social workers each intent on providing the best support possible for children at times of real vulnerability and stress.”

Alison Evison, president of COSLA (Convention of Scottish Local Authorities) said the new model will embed “investigative interviewing practice that is trauma-informed” to take full account of the child’s experiences and ensure they receive greater protection.

The Vulnerable Witnesses (Criminal Evidence) (Scotland) Act 2019 created a new rule for child witnesses under 18 to ensure that, where they are due to give evidence in the most serious cases in the High Court, they will be allowed to have it pre-recorded in advance to spare them the potential trauma of giving evidence during a trial.