The Home Office will review how air weapons are licenced following a fatal accident. 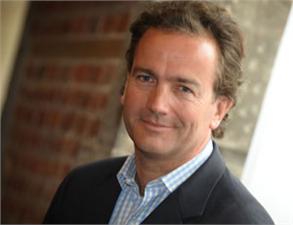 The Home Office will review how air weapons are licenced following a fatal accident. Thirteen-year-old Benjamin Wragge died in May 2016 after he was accidentally shot with an air weapon in Thurston, Suffolk. An inquest into the death concluded with Suffolk Coroner Dr Peter Dean asking the Home Office to review legislation covering the use and manufacture of the weapons to prevent such incidents reoccurring. Policing and Fire Minister Nick Hurd has now accepted Dr Deans request and announced a full review of the law. The Government will now determine the detail and scope of the review. Air pistols generating less than 8.1 joules and rifles generating less than 16.2 joules currently do not require a licence in England and Wales. Rifles above these levels are legally classed as specifically dangerous firearms and possession requires a Firearm Certificate. More powerful pistols are banned under the Firearms Act 1968. In Scotland, possession of any air weapon requires a licence. Mr Hurd said: I think that this is an appropriate time to take stock of the regulatory position and assess whether the current controls, which are already strong, continue to be appropriate and effective. I intend to look carefully at the existing controls on air weapons, including how best to ensure that these weapons are stored safely and securely. I think that a review of air weapon legislation is important and timely, we will do so against a backdrop of existing controls that are, by all international comparisons, very robust.