Domestic violence victims will find it easier to take their abusers to court under reforms to the legal aid process. 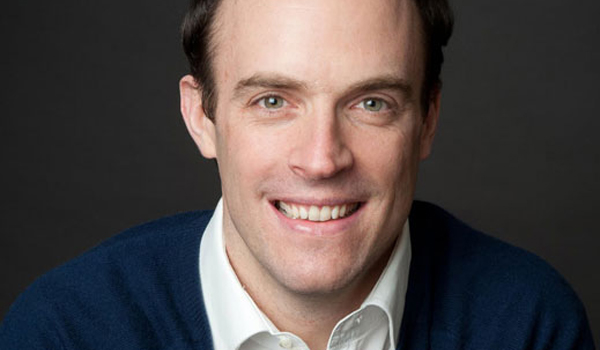 Domestic violence victims will find it easier to take their abusers to court under reforms to the legal aid process. Support organisations and housing support officers will soon be able to submit statements as evidence of abuse during legal aid applications, the Ministry of Justice (MoJ) has announced. The Government previously only accepted evidence from social services, law enforcement and medical professionals. The five-year time limit on abuse evidence in family courts will also be scrapped, and regulations will be amended to accept evidence that an individual has abused previous partners. The MoJ said this will provide better proof that victims may be at risk of domestic violence. Justice Minister Dominic Raab said: We have listened to victims groups and carefully reviewed the criteria for legal aid for victims of domestic abuse in family cases. These changes make sure that vulnerable women and children get legal support, so their voice is properly heard in court. The announcement was welcomed by Joe Egan, president of the Law Society, who said it will now be easier for victims to qualify for legal aid. He added: The five-year time limit causes difficulties for victims who were abused more than five years ago but have no recent documents to prove this. The forms of evidence required have also been very restrictive. Broadening the types of evidence that can be accepted to include statements from domestic violence support organisations and housing support officers will remove many of the difficulties faced by victims.