An inquiry into the growth of pop-up brothels in short term properties has been launched by the all-party parliamentary group on prostitution. 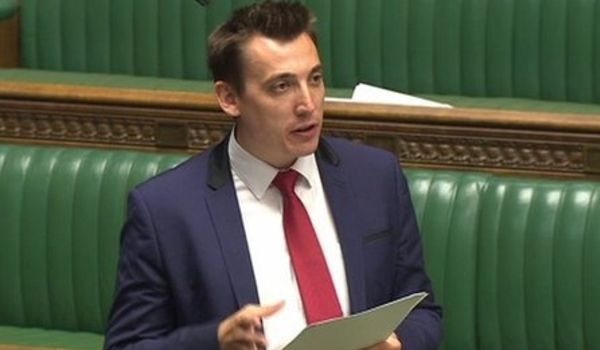 An inquiry into the growth of pop-up brothels in short term properties has been launched by the all-party parliamentary group on prostitution. MPs will investigate the scale of the trade, the prevalence of trafficking and discuss what action the Government should take following reports of brothels operating in holiday resorts such as the Lake District temporarily. These addresses are often used by organised crime gangs to sexually exploit women for financial gain. Those running the brothels usually advertise for customers through adult websites. Authorities say the pop-up brothels make it more difficult to track vulnerable women. The inquiry follows warnings from Wiltshire Police in February of transient foreign prostitutes advertising their services in the region. At the time it was monitoring between 170 and 190 women who said they were involved in the sex trade, mostly in Swindon. In September last year, the Police Foundation identified 65 known brothels in Bristol over a two-year period. Temporary brothels made up a fifth of the amount identified, while half of the sex workers were Romanian. Michael Skidmore, senior researcher at the Police Foundation, said the report revealed difficulties that agencies face in trying to understand the workings of this market, and the role and presence of organised crime, trafficking and exploitation. MP Gavin Shuker, who will chair the inquiry, said: A lack of enforcement action and a lack of interest from politicians means we normally only see the tip of the iceberg. What were hoping to do is flush out the true scale of what brothel-keeping looks like. However, Laura Watson from the English Collective of Prostitutes, which campaigns for sex workers rights and safety, said the organisation has spoken with many women who were being forced into temporary premises after police forced them from long-term workplaces. Closure orders are being widely used and every closure makes it harder for sex workers to insist on decent working conditions, she added. Some have been forced to move multiple times in a few months. They cant invest in security measures like CCTV, or employ anyone to help keep them safe, and they have less chance to refuse clients  a key marker of exploitation.